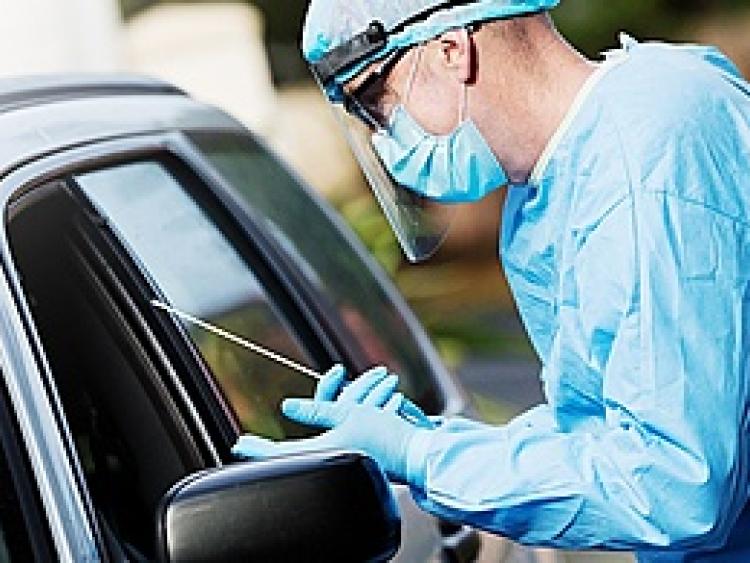 The yardstick used to measure the spread of Covid-19 in an area has revealed a major and rapid rise in the infection rate in Laois.

The two-week incidence report compiled and published by the Health Protection Surveillance Centre (HSPC) shows that there have been 64 Laois cases in the two weeks to October 3.

The Laois rate is marginally less than counties of recent concern, Offaly and Louth and ahead of another hotspot, Wicklow.

The stabilisation in Laois was broken in the last seven days of September when 28 cases were notified. Of these, 11 were reported on the final day of the month. This brought to 79 the total number of confirmed cases in September - the same as August when restrictions were in place.

The situation deteriorated further in Laois on Saturday, October 3 when 28 new cases were confirmed. This is the highest number of daily cases since April when the pandemic claimed many lives. The figure was subsequently revised upwards to 32.

The new batch of cases brought to 493 the number of confirmed cases in Laois since February. Most of these were recorded in April, August and September.

On the hospitalisation front, the latest figures from Portlaoise hospital show that there is now just one confirmed case being treated. The HSE report of figures on Saturday evening said the patient remains in ICU.