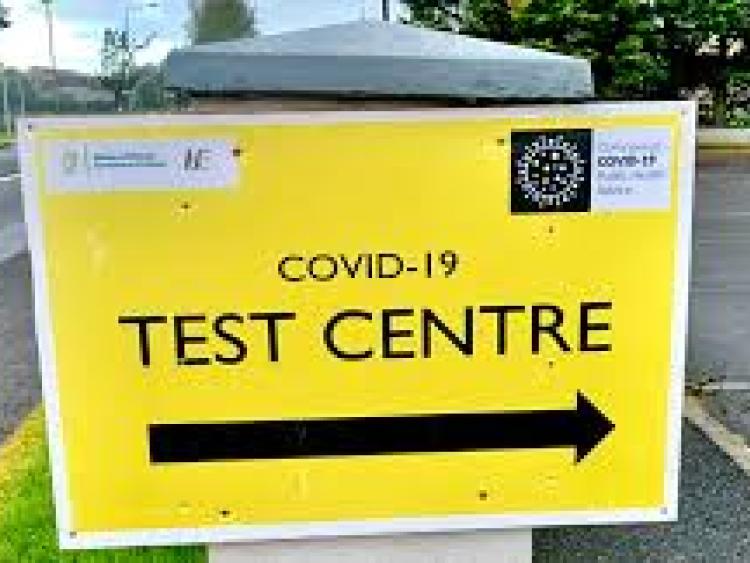 Laois now one of the counties where Covid is spreading rapidly.

The incidence of Covid-19 in Laois has surged according to the latest figures which show that the virus is now being contracted close to the rate in badly hit Kildare.

As the whole country enters the Level 3 lockdown, the latest Health Protection Surveillance Report (HSPC) two-week report shows that Laois has an incidence of 88.6 per 100,000 population. Kildare is at 93.5 while Offaly now has a rate of 100.1 per 100k.

From September 21 to October 4, Laois has had 75 new cases. Most of these were reported in the last week of September and the first couple of days in October. On October 3, a total of 32 cases were identified.

The incidence rate in the middle of September was just 30 per 100 k in Laois.

The total number of cases in Laois up to October 4 was 497. 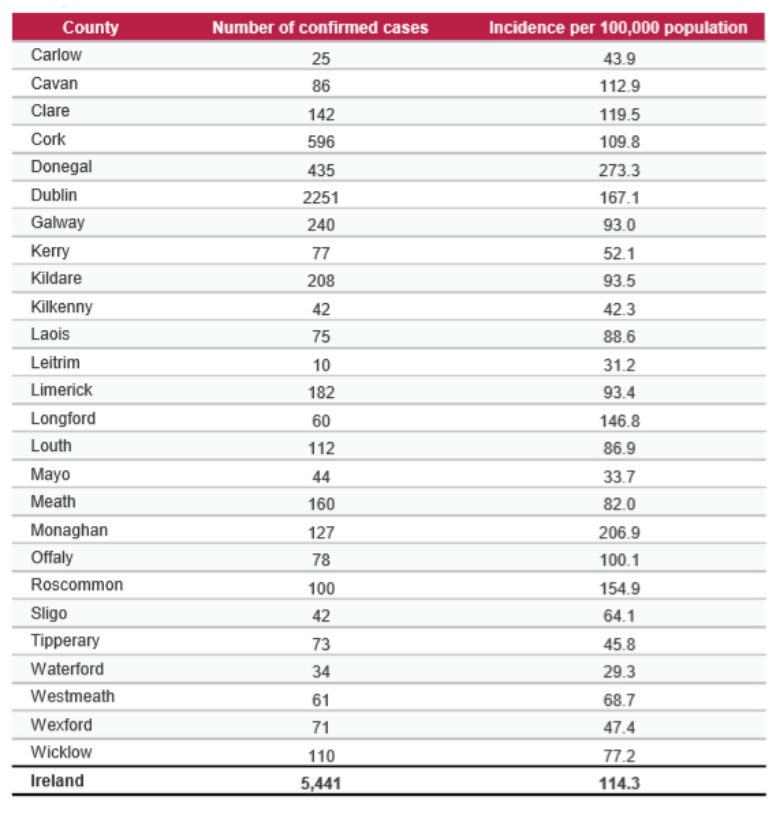