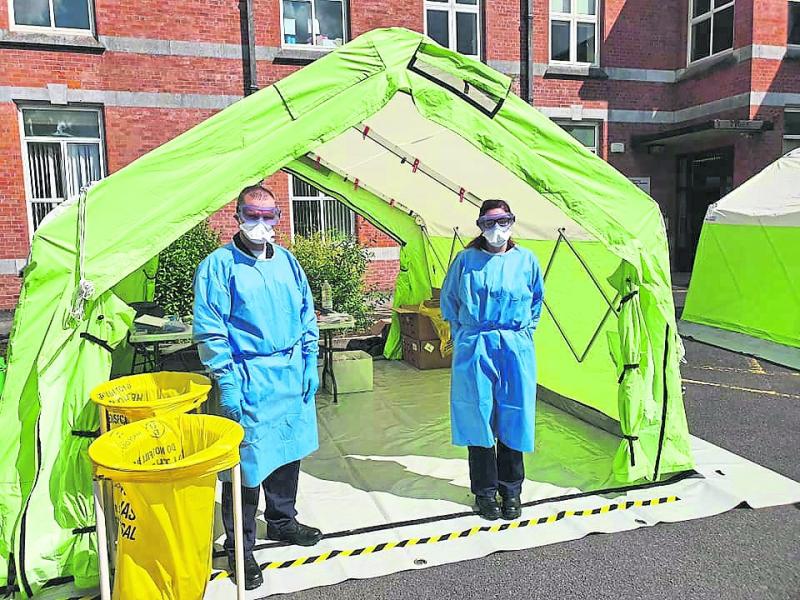 Covid-19 testing in Laois during the August restrictions

The incidence of Covid-19 in Laois is level with badly hit Kildare after a jump in cases pushed Laois above its neighbouring county in the past week.

The Health Protection Surveillance Centre (HSPC) latest figures show the incidence of Covid-19 in Laois is now 124 per 100,000 population. That is the result of 105 cases in the past two weeks.

The HSPC report for the 14 days from September 26 to October 9 shows the incidence in Kildare is 124.5 per 100k. It has had 277 new cases in the past fortnight but it has more than twice the population of Laois. Many of its latest cases were in areas bordering Dublin.

However, the reports published for the previous two days showed that Laois has passed Kildare.

Both counties have a lower incidence than Offaly which has an incidence of 130.8 per 100k. It has had 102 new cases since September 26.

All three counties were on Level 3 equivalent restrictions during August. The impact of those measures in slowing the spread of the disease appears to have been limited and short term.

All three counties are a lot worse off the nearby, Kilkenny, Carlow and Tipperary which all have much lower incidences per 100k. 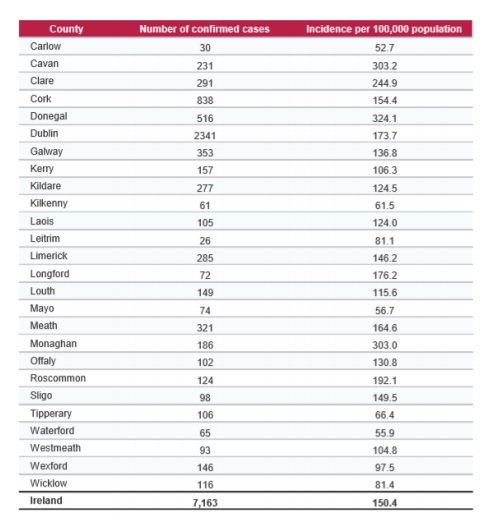 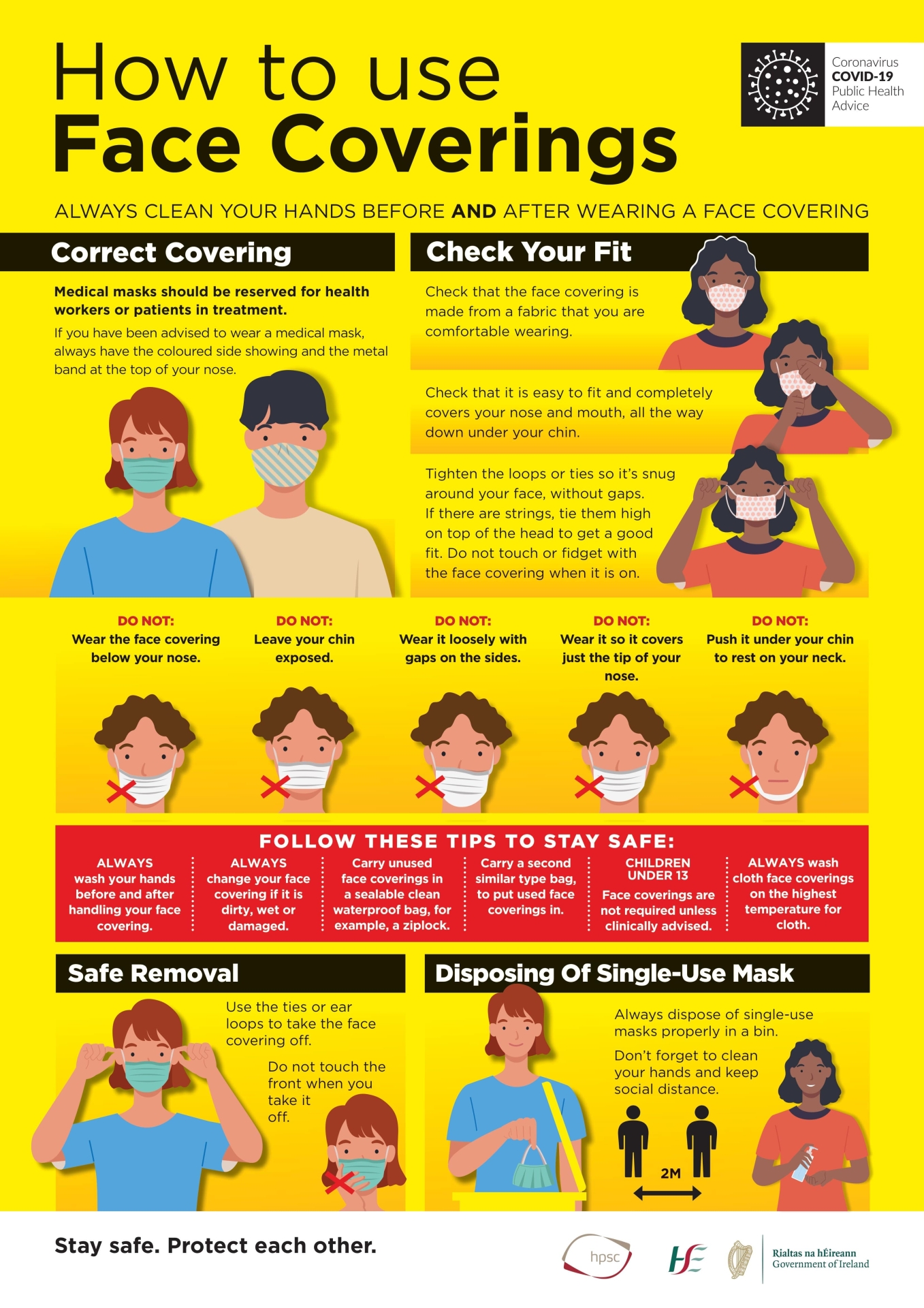