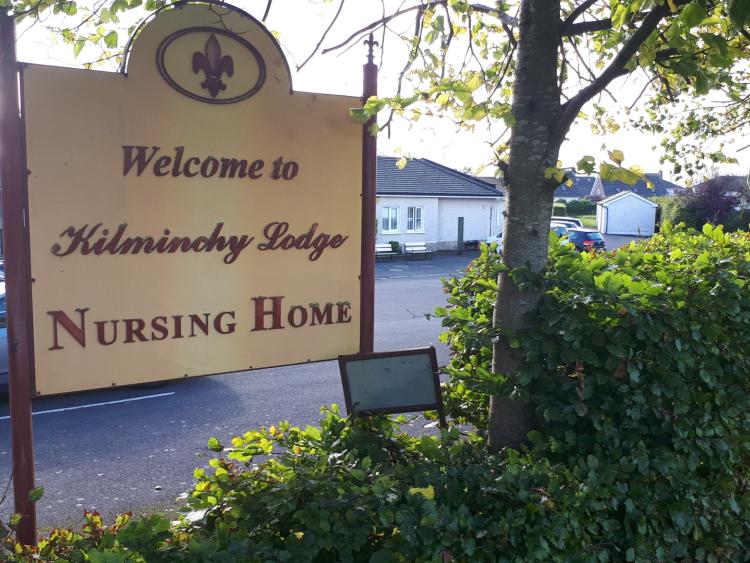 Covid-19 has claimed the lives of a number of residents who lived at the home according to a report.

RTÉ is reporting that the owners of the Kilminchy Lodge Nursing Home in Portlaoise have confirmed that three residents at the home have died who had tested positive. A fourth is said to be in hospital.

While the nursing home has yet to issue a statement, RTÉ said it has been told that the Lodge confirmed the fatalities.

The home has made no public statement since October 6 when it confirmed that it was dealing 31 confirmed cases of Covid-19. It said 21 of these cases relate to residents and 10 to members of staff.

"Since the outbreak, sadly two positive Covid residents have passed away within the nursing home and these two deaths were reported to the Coroner. One resident sadly passed away in Portlaoise General Hospital," it said in a statement.

Kilminchy, which is owned by the Brindley Group, says the nursing home continues to be supported by Public Health and is working closely with the HSE and HIQA.

RTÉ says that there has been no change in the number of residents who have tested positive at the nursing home.

It is reported that the second round of testing was carried out on October 8, the results were returned on October 10 and no new additional positive cases were found.

The Portlaoise home has capacity for 52 residents.