New restrictions for all counties 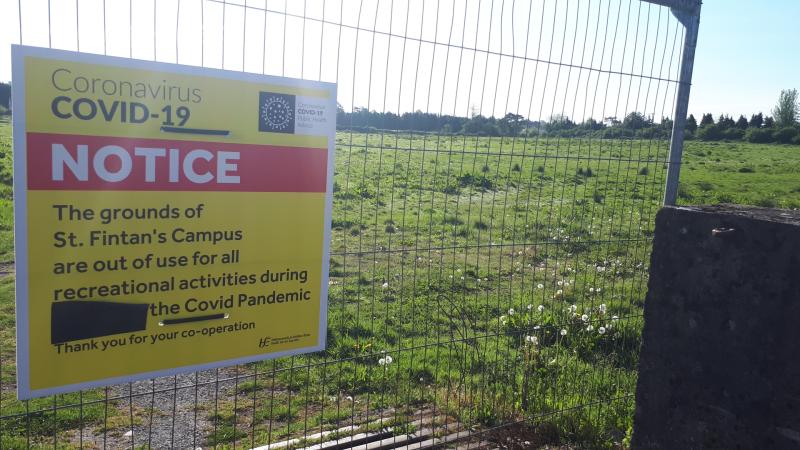 HSE land in Portlaoise cut off due to Covid-19

Covud-19 restrictions are set to be ramped up by the Government in all counties according to the former minister for health Simon Harris.

The now Minister for Higher Education told RTE that the Government would 'act decisively' on Monday to control the spread.

He said it is clear that Level 3 had not worked to contain the spread.

He did not say what Level is planned but said tighter restrictions would be applied to all counties.

This could indicate a Level 5 lockdown because three counties are already at Level 4.

It is two weeks since the Government rejected Level 5.

In the meantime Dr Tony Holohan and NPHET maintained the advice. The case for stricter conditions was outlined again this weekend by NPHET representatatives to Government.

The tougher measures are due to be approved by the Government on Monday.