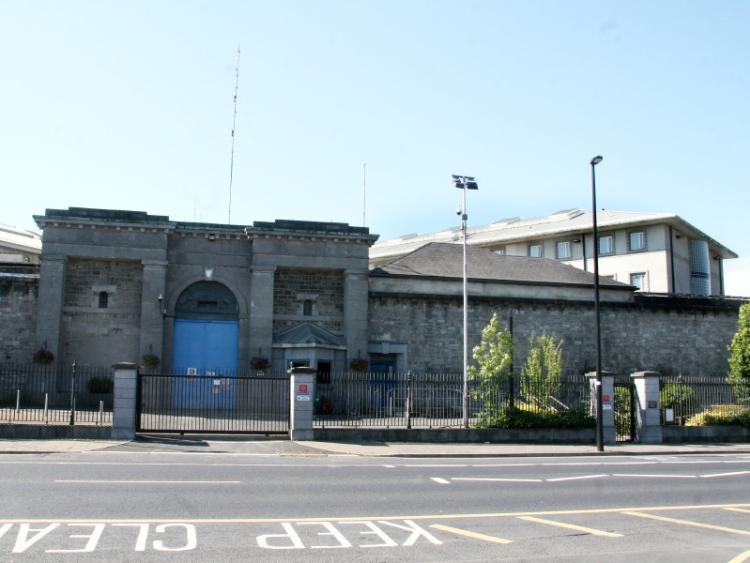 The Irish Prison Service (IPS) has confirmed that one prisoner has tested positive for Covid-19 in Limerick Prison while a sixth prisoner contracted the disease in Portlaoise.

The service confirmed to the Leinster Express that the new case in the Midlands Prison Portlaoise emerged from the same cohort of prisoners who tested positive last week. The man was a close contact of the group of five prisoners which the IPS confirmed on October 30 as having the disease.

However, the IPS is confident that the new case is not an escalation of the outbreak in the Midlands. It is satisfied that Covid-19 was confined to a small cluster of prisoners and staff following a big test and tracing operation involving upwards of 1,000 prisoners and staff,

Apart from the six inmates, the Leinster Express understands that the number of staff who have tested positive is just into double figures.

The IPS said it could not say how many staff contracted the virus as doing so would be a matter for the HSE.

The service is set to deploy a similar operation in Limerick as used in Laois to contain the virus in the city's prison. The IPS said the prisoner has been isolated in line with infection control procedures in Limerick.

"The Irish Prison Service is working closely with Public Health and the CHO testing team in the HSE and contact tracing is ongoing," said a statement.

"The positive case relates to the D Division of the prison and arrangements have been made for all prisoners accommodated in this area to be tested.

"All other prisoners and staff in Limerick Prison are being tested as a precaution," said the IPS in the statement issued on Friday.

The IPS said an Outbreak Control Team (OCT) meeting has taken place to review the cases and agree on the appropriate actions to be taken to mitigate against the further possible spread of the disease within the prison.

Limerick is a closed, medium-security prison for adult males and females. It is the committal prison for males for counties Clare, Limerick and Tipperary and for females for all six Munster counties. There were 203 in custody on November 4.

The IPS had no in custody cases of Covid-19 until Friday, October 30 when the cases at the Laois jail were confirmed.

Millions of euro have been spent on PPE and other infection prevention measures in Irish jails. More than €5 million has been allocated to next year. 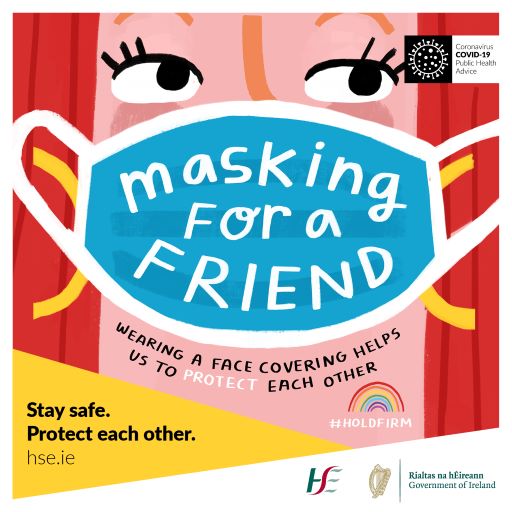