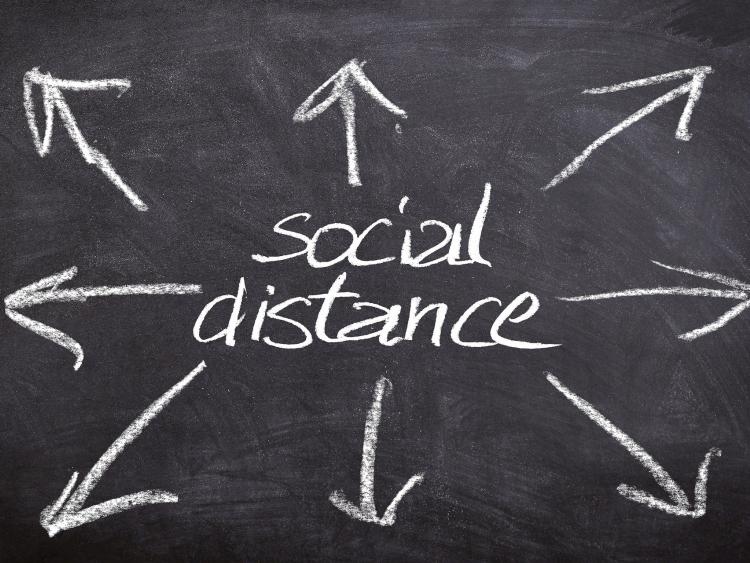 Laois recorded the lowest number of new Covid-19 cases in the island of Ireland over the past week according to independent compilation of cases from the 32 counties.

A table compiled by www.illustratethis.info   also shows that the Laois county had the lowest incidence of the disease.

The figures show that there were just 18 cases in Laois while the incidence had dropped to 21 per 100,000 population.

It is not the first time Laois ranked top of the clase in controlling the virus. The county enjoyed a four week unbroken spell during  the summer without new cases. The county had the best record in the island at the time.

However, this came to a shuddering halt at the end of July when there was a surge of cases on the back of outbreaks mainly in workplaces. Cases also spiked again in October when a number of deaths were recorded in Laois at a Portlaoise nursing home.

The table shows that Limerick had the highest incidence while Dublin had the largest number of cases in the past seven days. 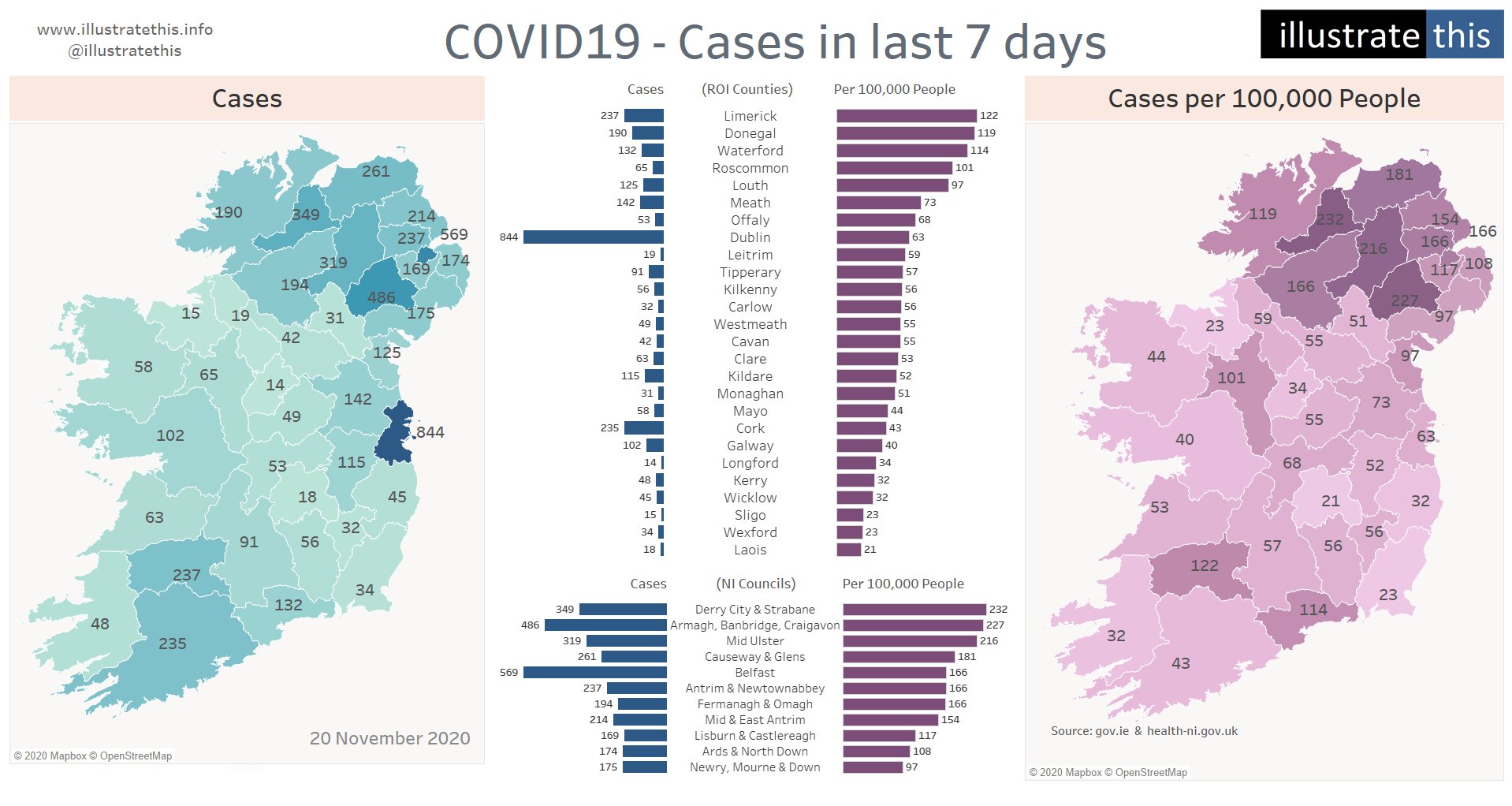