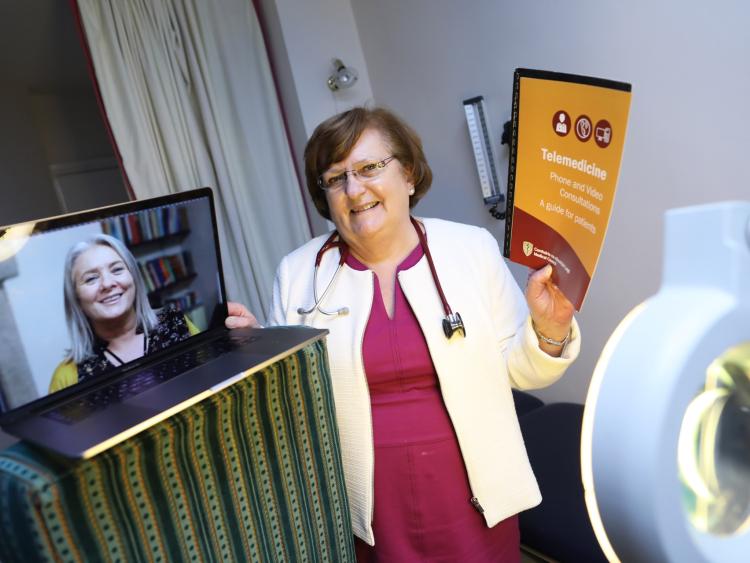 Detailed research conducted for the Medical Council has shown a five-fold increase in the use of telemedicine since early March 2020 by the Irish public.

Telemedicine is the use of technology such as telephones, websites, apps, Zoom and Skype by a registered medical practitioner, to provide healthcare services to patients.

Research, carried out by Behaviour & Attitudes, completed in early March before the introduction of the first set of COVID-19 Public Health restrictions, showed that only 4% of the population had ever engaged with a telemedicine service.

The impact of COVID-19 and the rapid changes in the way healthcare is delivered has resulted in an increase, with 21% of the population having now experienced telemedicine.

Slightly more than a fifth of the adult population (21%) indicated that they had used telemedicine by October. When the previous comparable research was undertaken in March, the level of usage was just 4%. Effectively there has been a five-fold increase in the likelihood of patients accessing telemedicine.

There is a greater likelihood of older adults having used telemedicine to access their own GP or specialist, whereas for younger users there appears to have been greater usage of telephone triage-type services operated by health insurers.

Many are using telemedicine for repeat prescriptions, as regular GP visits may be unavailable at the current time.

The numbers indicating that they visit their GP more frequently are notably down since March, but most suggest that they have only used telemedicine on a limited basis.

Most of the people surveyed suggest that they will continue to use telemedicine more frequently in the future and for many it would appear to broadly address their needs, although just a third indicate that it ‘meets my care needs’.

Four out of five (80%) say that they are satisfied with the telemedicine service they have used.

A majority suggest that they are likely to use telemedicine more frequently in the future (55%), with a fifth (21%) saying that they are unlikely to do so.

Those who say that they are less likely to be frequent users tend to be older, from less affluent backgrounds and female moreso than male.

Perceptions of telemedicine are broadly very positive, with up to half of respondents happy that they don’t have to attend a particular practice and exactly half indicating that it is more convenient for them. However only 1 in 3 agree that it necessarily meets their care needs. For 1 in 4, it connected them to doctors that they wouldn’t otherwise have been able to access.

The main benefits of telemedicine were identified as ‘ease of access’, ‘cost effective’, ‘minimises physical contact with others’ and ‘more convenient to attend via telemedicine’.

President of the Medical Council, Dr Rita Doyle, said: “This research has shown that Irish patients have adapted and changed their behaviours in light of the challenges faced by the pandemic. Doctors have also had to rapidly adapt to meet the care needs of their patients with doctors around the country going above and beyond the norm in such a difficult time for the country.”

“The significantly high rates of satisfaction levels amongst those who have had a telemedicine consultation, along with many doctors who are new themselves to the provision of care via telemedicine, reflects very positively on the professionalism and dedication of doctors in Ireland,” concluded Dr Doyle.

“It has been a learning curve for both doctors and patients alike, and although it will never replace a face-to-face consultation, telemedicine will play a greater role in the delivery of patient care in various formats going into the future.