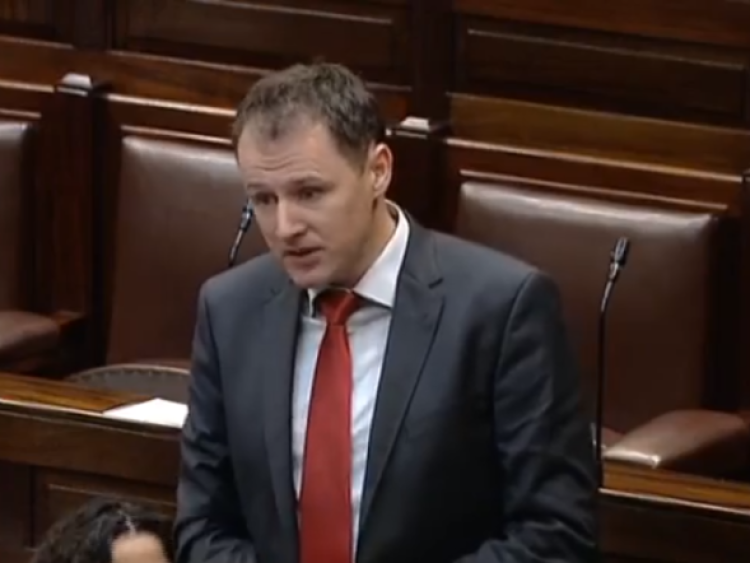 Minister for Agriculture Charlie McConalogue i

All Cabinet ministers are restricting their movements after Minister for Agriculture Charlie McConalogue tested positive for Covid-19.

The Fianna Fáil minister's spokesman said that a test carried out yesterday returned positive today and the Donegal TD is self-isolating at home.

The Donegal TD is said to be well and the spokesman said he has no symptoms.

He was in Brussels on Government business in the last few days and was tested on his return.

A statement from the Government said that in line with public health advice, all ministers are awaiting a Covid-19 test and result.

Minister McConallogue shares a Department with Laois Offaly based Geen Party Minister of State Pippa Hackett. The senator is also a member of the Cabinet.

This is the first time a Minister has tested positive. A number of other cabinet Ministers have had close shaves with the virus including the Tánaiste Leo Varadkar who had to self isolate.

The Dáil was temporarily suspended at one point when the Minister for Health Stephen Donnelly was a suspected case. He later tested negative. The Dáil is not sitting at the moment.

Minister McConalogue is the third person to hold the portfolio since the Government came to office in the summer. Laois Offaly TD Barry Cowen was sacked while Darragh Calleary resigned after breaching Covid-19 guidlines by attending a Dáil Golf Society event in Clifden which subsequently led to EU Commissioner Phil Hogan stepping down.