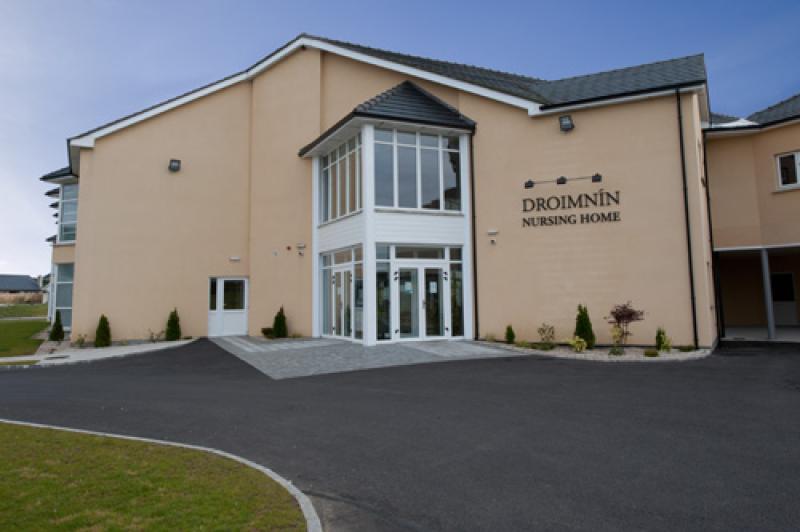 A historic day in Laois in the battle against Covid-19 has tragically coincided with confirmation of a second death at a local nursing home who had fallen ill with the virus.

Dromnín Nursing home in Stradbally had confirmed that a male resident died on January 5. He is the second person to have lost his life at the home due to the disease. An elderly local woman died on January 4.

Confirmation of the latest death was revealed by Gearóid Brennan, CEO of the Brookhaven Group which owns the facility.

In a statement issued on January 7, he added that 45 patients have tested positive with 25 staff also confirmed to have the virus. This is an increase on earlier in the week when the first death emerged. At the time it was confirmed that 40 residents had the virus and 20 staff had tested positive. The home had 65 residents as the outbreak began.

Mr Brennan said a big effort is ongoing to manage the situation.

"With assistance staff from Droimnín’s sister Nursing home in Ballyragget (Brookhaven NH), the HSE, and support from agencies which we’re worked with over the years, we have been able to maintain the necessary (and increased) staffing levels to protect our residents and deliver the care they need at this time.

"We have implemented enhanced Infection Prevention & Control (IPC) measures. We have a 31-bed unit on the same campus in Stradbally as the main nursing home building. Since the outbreak of COVID-19 in March last year this building was left vacant to support any of our group nursing homes as required.

"Since the current outbreak in Droimnín it is being used by ‘unaffected’ staff for accommodation which means that they don’t have to travel back out into the community at this time," he said.

"Staff are doing a super job, including volunteering for additional shifts and they, along with the Director of Care, are being supported by the Group management team with a daily call where we work through an agenda dealing with staff, IPC, Laundry, and a range of other matters in support of the centre," he said.

The CEO also paid tribute to the support shown by local people.

"The people of Stradbally, as they have done through this pandemic, have shown and continue to show extraordinary support to the resident and staff of Droimnín and I would like to take this opportunity to thank them all including our local public representatives for all that they have done," he said.

Confirmation of a second death was revealed on the same day as the first person in Laois received the vaccine. Vaccination is due to begin on January 12 in Laois nursing homes.

Read also: NURSE THE FIRST TO BE VACCINATED IN LAOIS AT PORTLAOISE HOSPITAL 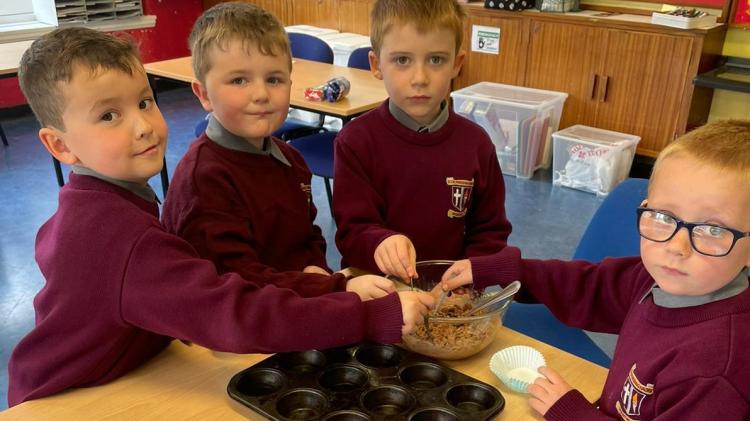