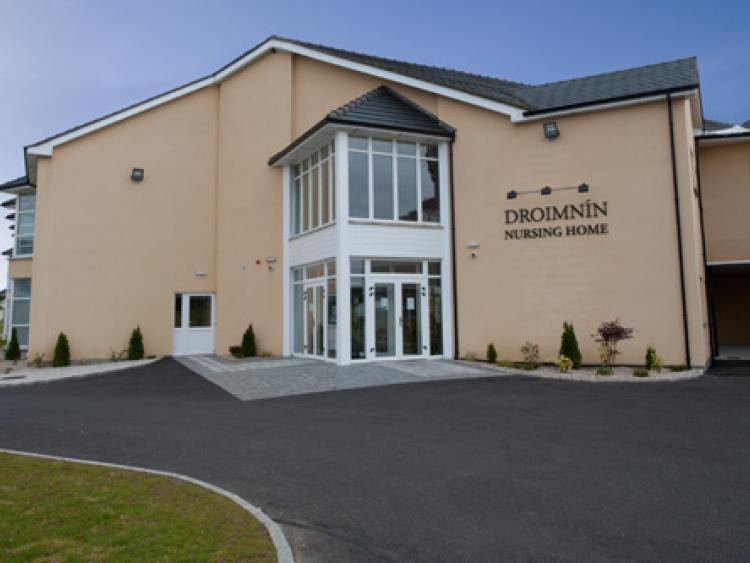 A further two residents of a nursing home in Stradbally have succumbed to Covid-19 as an outbreak that began during the Christmas period continues to claim lives.

Gearóid Brennan, Brookhaven Group CEO, confirmed that two more people have passed after contracting the virus at the Droimnín Nursing Home in Stradbally. Two residents died over the weekend.

The home has also confirmed that a resident, who passed away during the outbreak last week and who was initially thought not to have had the virus, has subsequently found to have had Covid-19 at the time of death.

It brings to six the number of people who have died since the first case was confirmed at the home in late December.

Mr Brennan also confirmed that all who have died to date passed away in the Laois nursing home.

The CEO said all available resources are being deployed to halt the outbreak. He praised staff for the efforts made to date.

"We continue to deploy all resources necessary from our Group to support Droimnín Nursing Home, and the HSE also assist in that effort on a daily basis.

"Our staff in Droimnín continue to work tirelessly in the most difficult of circumstances to protect and care for our residents. It has been extremely difficult for them in a scenario where Covid has led to reduced staffing numbers. We expect the situation to improve this week as the staff who were ‘close contacts’ are allowed to return to Droimnín," he said.

"We are also extremely grateful and thankful to the people of Stradbally for their ongoing support," said Mr Brennan.

The group implemented enhanced Infection Prevention & Control (IPC) measures. A 31-bed unit near the main nursing home building it is being used by ‘unaffected’ staff for accommodation.

There have been two instances of multiple deaths during Covid-19 outbreaks in care facilities in Laois. The virus claimed lives at Kilminchy Nursing Home in Portlaoise last October and at the Maryborough Centre in Portlaoise at Easter.

Nearly than a third, 714, of the official total of total Laois infections since last have emerged in Laois since Christmas Day.