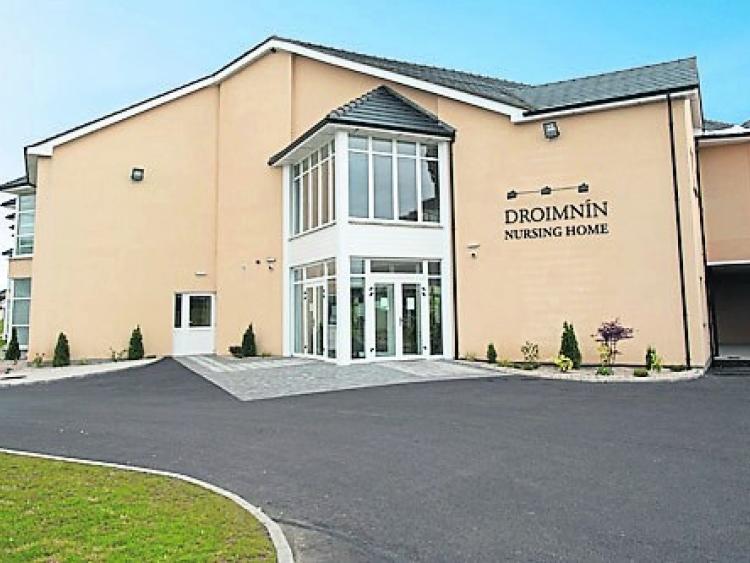 There have been two more deaths at a Laois nursing home in Stradbally where Covid-19 continues to claim lives.

Gearóid Brennan, Chief Executive of the Brookhaven Group, updated the Leinster Express on the latest fatalities in an outbreak which began at the end of 2020 in the Droimnín Nursing Home.

He said there have been two more deaths today, January 12, one man and one woman. It brings the total number of people who have died to date to eight since the first resident succumbed on January 4.

Of current 57, 50 are positive but Mr Breannan said most are asymptomatic. He added that 35 of the Covid-19 positive residents are within one to three days of the critical 14 day period since infection.

He said seven residents have returned negative / not detected tests. The chief executive added that these are cared for in separate location by clinical and household staff who stay with them alone.

On staffing, Mr Brennan said 33 staff have tested positive but about 15 – 20 of theses are expected t return to return to work later this week.

All of those who have died lived in Laois prior to moving into the home.

There were 65 residents at the outset of the outbreak with 75 staff employed at the facility.

Management continues to work with the HSE in managing this tragic outbreak.

The latest deaths were confirmed on what has been the worst day for Covid-19 fatalities since the pandemic hit last March. The National Public Health Emergency Team confirmed that 46 people have died.