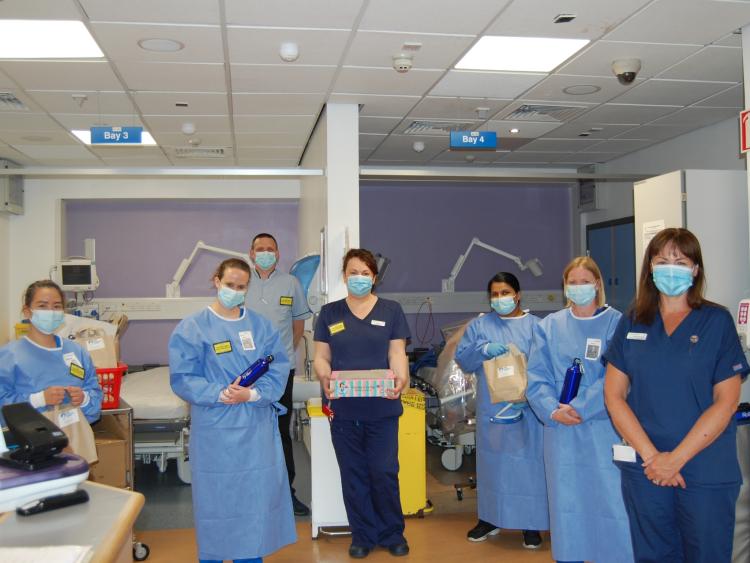 Frontline staff at the Midland Regional Hospital Portlaoise are now caring for 20 patients, the lowest it has been for a week, according to the latest HSE Covid-19 Daily Operations Update for Acute Hospitals.

However, as of 8 pm on Friday, January 16 there were five people who were critically ill with the virus at the Laois hospital's ICU department - this is an increase. There was no suspected case in the hospital according to the report published on Saturday.

While numbers have fallen and non-essential services are suspended the Laois hospital had no general beds on Friday night nor were there any ICU beds going into the weekend.

The shortage of ICU beds is not new but this is the first time in some time that there have been no general beds.

The pressure on spaces is replicated around the country and especially at its sister hospitals.

Portlaoise is part of the Dublin Midlands Hospital Group which includes hospitals in Laois, Offaly, Kildare and the capital. All are under pressure.

The latest report shows that there were 53 confirmed cases at the Midland Regional Hospital Tullamore. Of these, nine were admitted in the previous 24 hours. The Offaly hospital had two suspect cases.

There were four critically ill patients who had tested positive and one patient in its ICU suspected of having the disease.

Tullamore is the biggest hospital in the midlands but there was no available general care bed or any available ICU beds at the Offaly hospital at the disposal of staff going into the weekend.

Naas General Hospital has so far been less impacted by the third wave than the Laois or Offaly hospitals. Staff were treating 18 confirmed cases and two suspected cases on Friday night. The Kildare hospital had nine general care beds but no ICU bed available. It had three critically ill patients in ICU.

There were 95 confirmed and three suspected cases at Tallaght on Friday night.  The west Dublin hospital had 14 general beds and just one ICU bed available. Twelve confirmed Covid patients were critically ill in ICU.

St James's had 101 confirmed and 58 suspected cases by 8 pm January 15. It had 20 general beds but no ICU beds available going into Saturday. There were 24 confirmed or suspected Covid patients in its ICU.

Nationally, there were 1,800 Covid-19 positive patients in Irish public acute hospitals. There were 138 suspected in hospitals on the night of January 15. A total of 109 people had been admitted in the previous 24 hours.

The figures also show that 191 people were in ICU departments (185 confirmed, 6 suspected). Of these, 111 were ventilated (108 confirmed, 3 suspected). Two people died in ICU on Friday.

There were just 22 available ICU beds for adults who are critically Covid or other illness in Ireland's hospitals. A total of 313 bed are open.

As of 2pm Saturday, 1,854 COVID-19 patients were hospitalised of which 191 are in ICU. There were 119 additional hospitalisations in the past 24 hours.

Read also: VIRUS ROOTED IN EVERY PART OF IRELAND 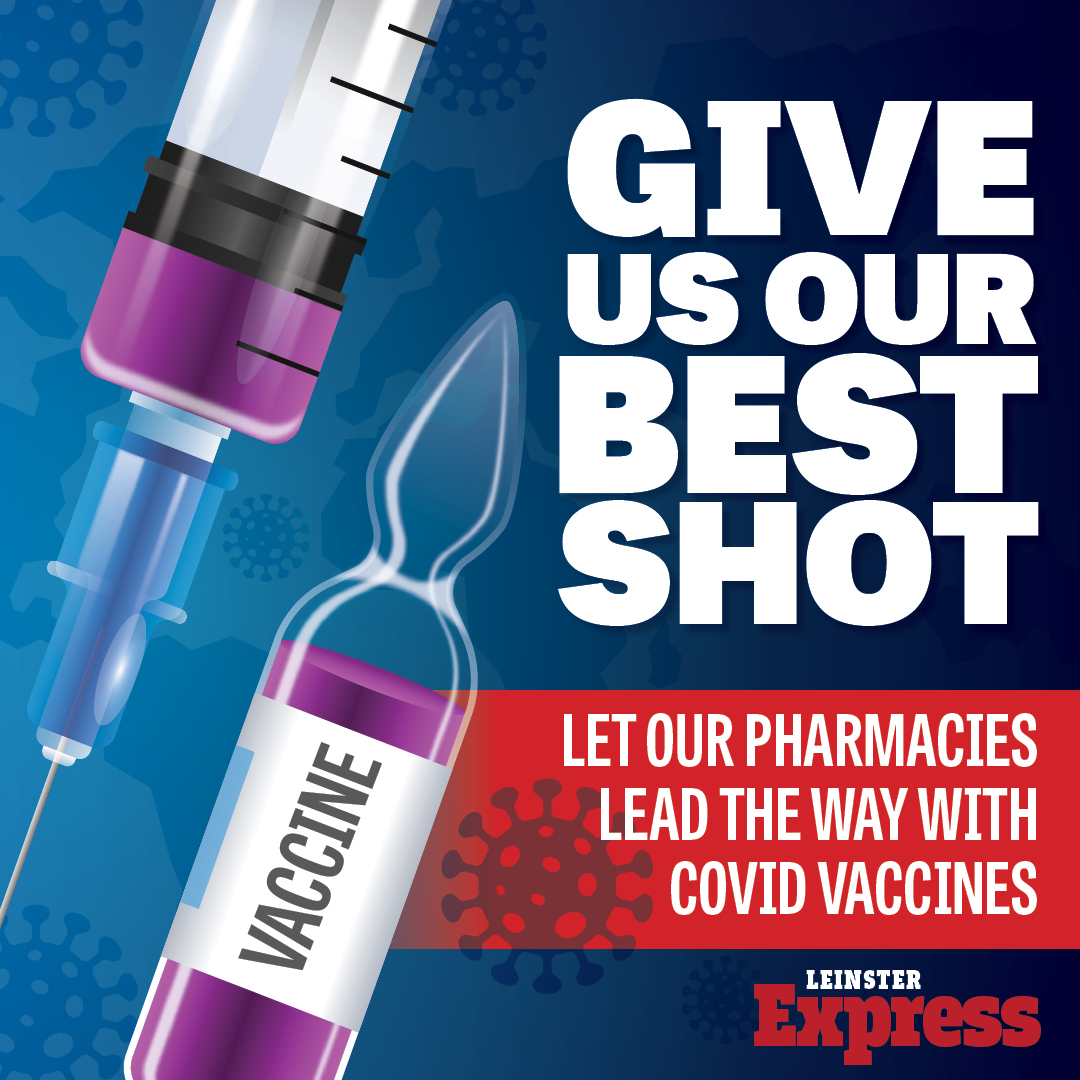