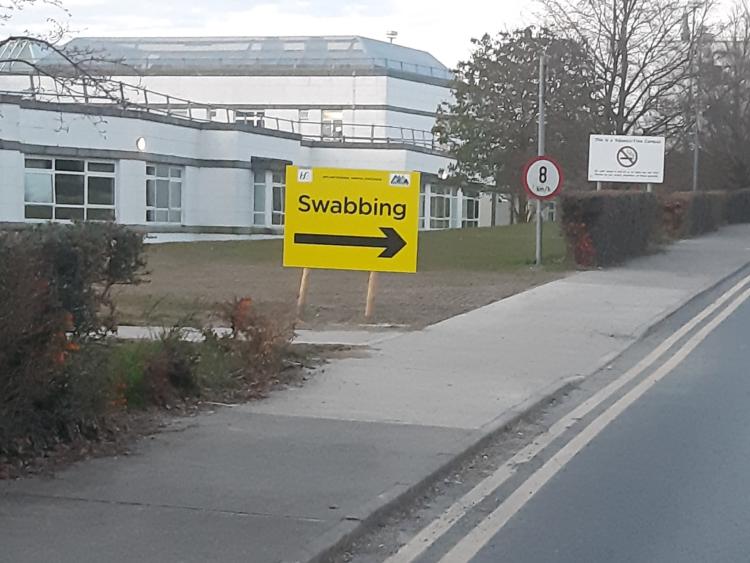 A chronic shortage of beds appears to have taken over from Covid-19 as the main problem facing Portlaoise hospital where virus hospitalisations have fallen further though two people are critically ill with the disease.

The HSE’s Covid-19 Daily Operations Updates show that the number of Covid-19 patients in the Laois hospital by 8 pm on Sunday, April 11 had fallen to six - down two over the Easter weekend. There were, however, two critically ill patients in the hospital's ICU by 8pm on Sunday. The hospital had no suspect case at the end of the weekend.

The bed situation appears to have become a chronic problem. There was just one general bed available by Sunday evening. There was no available ICU bed at the hospital by 8 pm. This situation has been faced by staff through March and April.

The report shows that there were seven confirmed cases at the Midland Regional Hospital Tullamore. The Offaly hospital had no suspect cases. Staff were treating two critically ill Covid-19 patients going into  Monday.

Bigger than Portlaoise, there were just 12 general beds but now ICU bed available at the Offaly hospital on Sunday night.

Naas General Hospital had 14 people who were sick with the virus. There were four suspected cases but nobody was critically ill in ICU.

The Kildare hospital had four general care beds but no ICU bed was available on Sunday.

There were 19 confirmed and four suspected cases at Tallaght on Sunday night. The Dublin hospital had 22 general beds and three ICU beds available. There were two critically ill Covid patients in ICU.

Nationally, there were 223 people in hospitals by 8 pm on Sunday. There were 109 suspected in hospitals with 7 people admitted with the virus in the previous 24 hours.

There were 54 critically ill people in hospitals on April 11 down from 62 at Easter. Of these, four are suspected cases. Of the total, 30 are ventilated, one of whom is a suspected case.

There was no Covid-19 related ICU death on Sunday, April 11.

Read also: What Covid-19 restrictions ease from April 12 and 19?