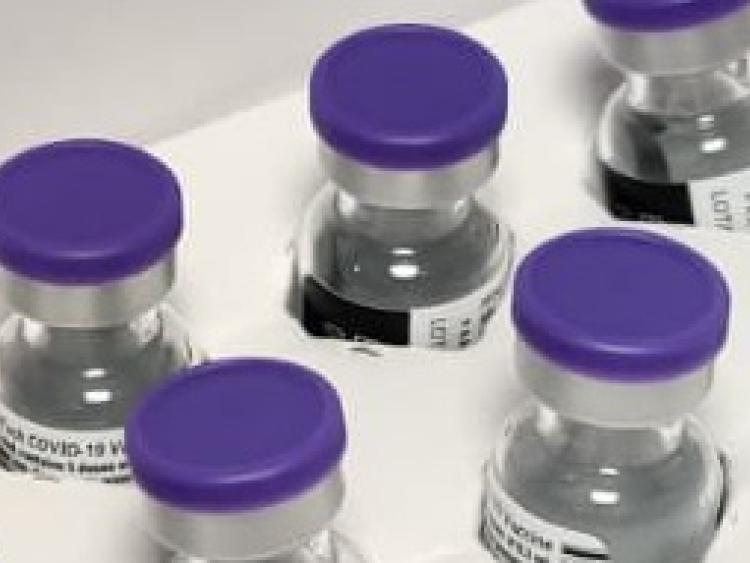 Vaccination issue raised by Kildare South TD in the Dáil

Sinn Féin TD for South Kildare, which includes the Portarlington area of Laois, Patricia Ryan, has called on the Government to end the confusion over the vaccine rollout.

Deputy Ryan raised the issue in the Dáil last week.

“My office has been inundated with calls from people outlining very hard cases and highlighting the confusion that is coming from the Department of Health. This week we have strict following of vaccination groups. Last week the Minister flew a kite about vaccinating young people. Next week we might have something else; I do not know. People are fed up with the indecision and we need clarity. There is too much confusion and misinformation. The Department, the HSE and NPHET need to get on the same page,” she said.

Patricia also raised an issue relating to an elderly lady  who was unable to get a vaccination because she was in hospital.

“The family of a lady in her 90s came to me last week. She had been in hospital recently and was unable to attend her vaccination appointment. Hospitals do not do vaccinations apparently; and she is falling between the cracks. I find it bizarre that hospitals do not vaccinate people. Unfortunately, she is not in a golden circle and cannot rely on well-connected friends to look out for her," she said.

Dep Ryan also raised the issue of vaccinations for Teachers, SNAs and early childhood education workers and also for carers.

“I am very concerned about carers who are doing amazing work for little or no reward. When will we be able to vaccinate our carers to protect them and the people they are caring for? Those carers are saving the Government an absolute fortune by doing the work that they do,” she concluded.