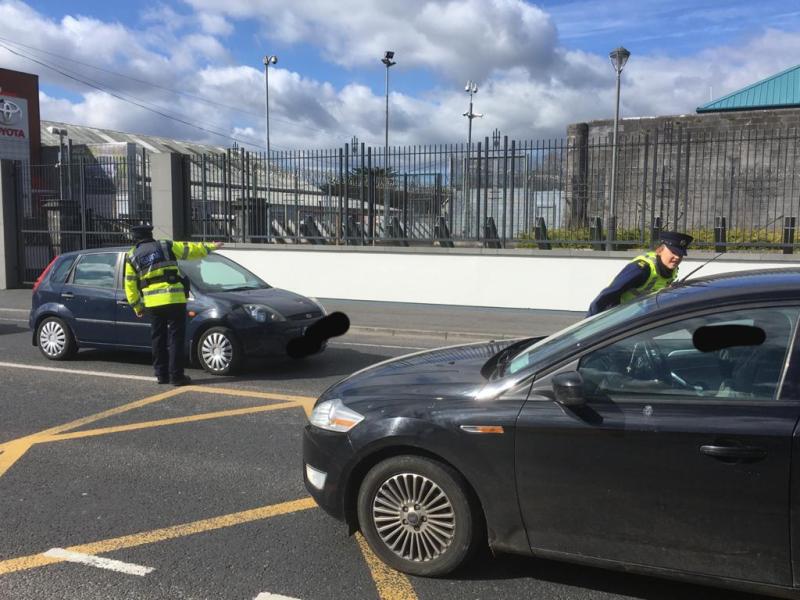 People who allegedly breached Covid-19 travel restrictions earlier this year and then failed to turn up in court for the resulting prosecutions are now facing arrest.

Last Wednesday alone Judge Catherine Staines issued bench warrants for seven people who were summonsed to appear before Tullamore District Court but did not do so.

The previous Monday there were nine summonses before the court for similar alleged offences.

“I think it's important in these cases that the people would actually be in court. That's why I'm issuing warrants,” said Judge Staines.

Sergeant James O'Sullivan said when a summons was served on a man with a Mullingar address for an alleged breach of the restrictions on the Arden Road in Tullamore, he wrote a comment on the document saying “he wouldn't be here”.

A warrant was issued for him by Judge Staines.

Warrants were also issued for a man from Brosna, Birr, who was stopped by Garda Pat McGee on the Kinnitty Road in Kilcormac on January 29 last.

Another driver with an address in Roscrea did not appear in court either, having been summonsed for an alleged breach at the same location on the same date.

A motorist with an address in Derrinturn, Carbury, Co Kildare is accused of a similar offence at Fr Kearns Street in Edenderry on February 13, and three others, with addresses in Knocklyon, Dublin 16, are alleged to have breached the travel restrictions on the Arden Road in Tullamore on March 6.

Angel Iocuta, 41, Pound Street, Ballaghaderreen, Co Roscommon, appeared in court having been summonsed for a breach of the regulations on the N52 at Arden Road on March 6.

Garda Niamh Conroy said Mr Iocuta was stopped at a checkpoint and said he was travelling from Roscommon to Thurles but could offer no relevant reason for the journey.

After he entered a guilty plea, Judge Staines asked Mr Iocuta why he had committed the offence.

The accused said he had to go and pick up his brother but could not remember anything further.

Judge Staines imposed a €100 penalty and said it would have to be paid within four months.

“You'll get a fine in the post,” she told Mr Iocuta.