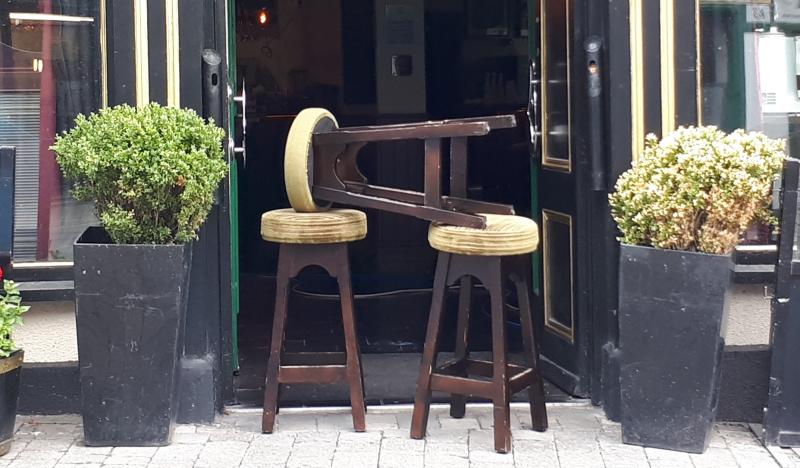 Capacity at concerts and indoor events should halved during December according to the National Public Health Emergency (NPHET) which also wants the Government that coming weeks to revert to restrictions on pubs and restaurants that were in force until October.

It's reported that the Chief Medical Officer Dr Tony Holohan has written to the Government on behalf of NPHET advises wants restrictions that applied to hospitality up to October 22.

The impact would be closing at 11.30pm, no bar service and no table mingling. Capacity on indoor cultural, entertainment, community and sporting events will be halved. Outdoor event capacity will not be restricted.

The letters believed to recommend that the restrictions remain in place until 9 January.

It has also been speculated that household gatherings may also be subject to renewed restrcitions.

The Government is considering the advice outlined in a letter sent to the Minister for Health on Thursday night, November 2.