Laois Covid-19 testing surges toward 9,000 in December as Omicron looms 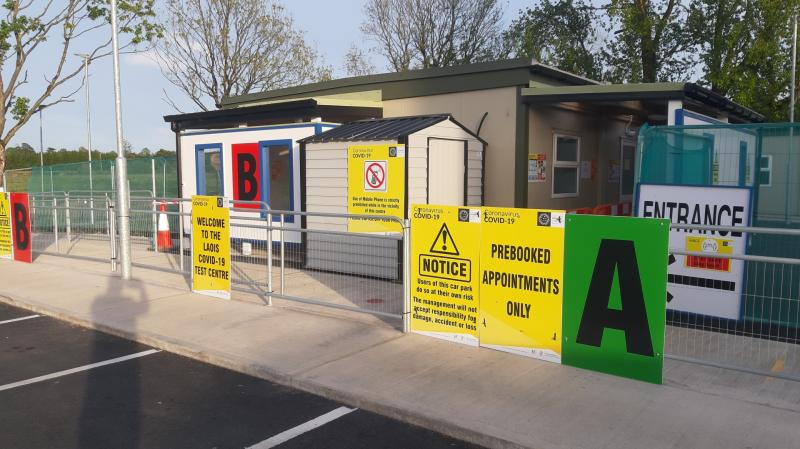 December Covid-19 testing in Laois is on track to be as high as November, which was the busiest month of the year to date, according to HSE figures.

An average of 488 people have attended the centre every day in December but daily numbers have declined since the start of the month.

The situation is stark when compared to December 2020 which was the start of the third deadly wave. A total of 2,885 went for tests in Laois last December. However, public vaccination did not commence until January 2021.

Just over 14,000 tests were carried out in Laois in November which appears to have been the peak of the Delta wave.

More than 61,000 swabs have been taken at the Portlaoise vaccination centre since the start of the year. This is about 10,000 less than Offaly.

The Covid-19 data hub shows that there were 1,241 positive tests in Laois between January 1 and January 17.

The hub also reveals that the official Covid-19 case total since the start of the pandemic in Laois passed the 10,000 mark in December.