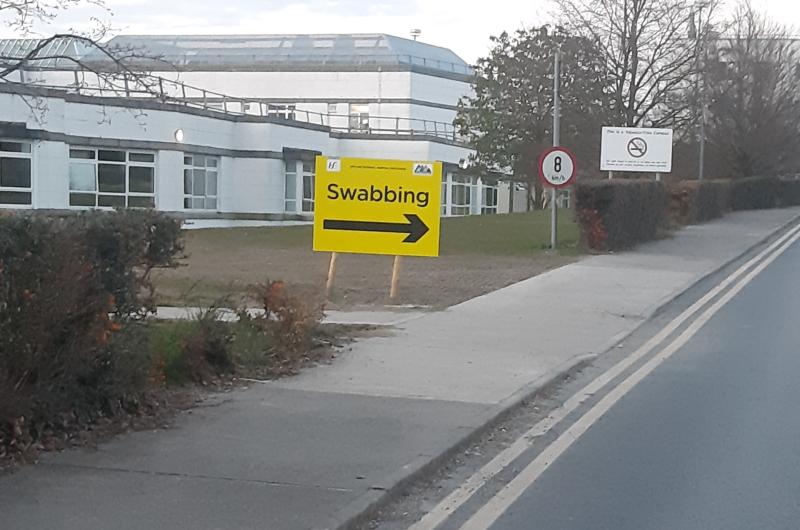 Laois has improved to eleventh in the Covid-19 county table which reveals where the virus is spreading around Ireland.

The Health Protection Surveillance Centre (HPSC) tracks the spread of the disease on a daily basis for NPHET. Latest figures show that Laois is one of the few counties were less than half of the new cases confirmed in the past two weeks merged in the past seven days.

There were 545 new cases in the past seven days which is nearly 49% of the two week total to midnight December 21 of 1,115. An average of 75 new cases are being detected every day in Laois.