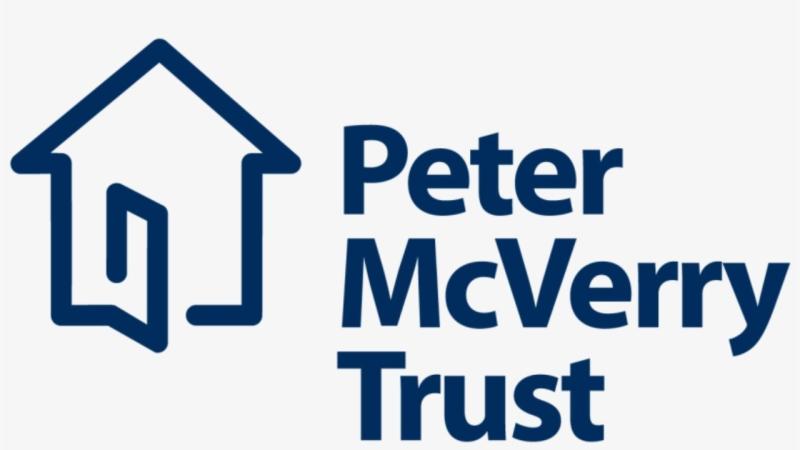 The Peter McVerry Trust and its housing programme were praised by Judge Catherine Staines at Portlaoise court on Thursday last.

She noted the excellent work the Trust was doing in the area of housing.

She made her comments when a letter from the Trust was handed into court in the case of Niall Connolly of 45 Birches, Kilnacourt, Portarlington.

Mr Connolly had been before the court on theft and public order charges.

Judge Catherine Staines said she was delighted to see that Mr Connolly was doing well and had availed of the housing.

She noted he had a long standing heroin addiction and it had been very difficult for him.

She noted that he intended going into treatment.

She adjourned the case to November 18 for an up to date report and to give him the chance to get into treatment.