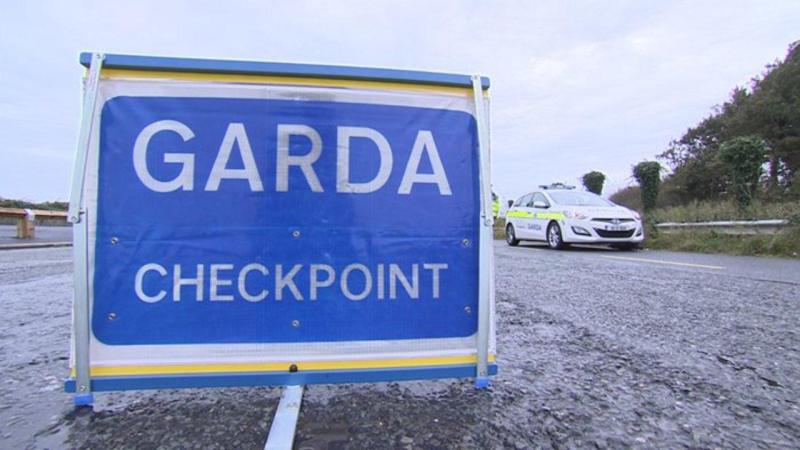 Carl Murtagh, 30, of No.3 St. Mochtas Green, Coolmine Lodge, Dublin 15 was charged with possession of cannabis in Rosenallis on August 18 this year.

Sgt JJ Kirby told the court that on August 18 of this year at a checkpoint in Rosenallis a white Mercedes van had been stopped. There was a smell of cannabis from it. Mr Murtagh was found with €20 worth of cannabis.

He had cooperated with the Gardai.

Judge Owens gave him to November 11 to pay €300 into court, saying the charge would be struck out if it was.