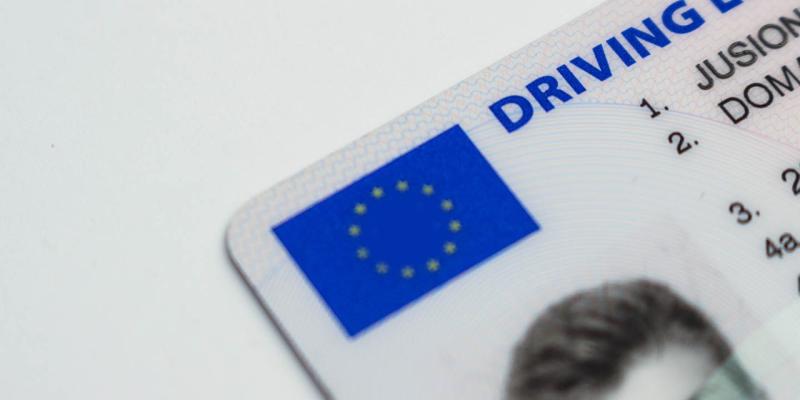 She pleaded guilty to the charge.

Sgt JJ Kirby told the court that on the date in question at 4pm at a checkpoint on the Ridge Road a black Ford Focus has been stopped. The driver was asked for and produced a driving licence.

The Garda involved seized the licence which was subsequently found to be false.

On June 23 this year Ms Norton had attended Portlaoise Garda Station where she cooperated.

Appearing for Ms Norton, solicitor Barry Fitzgerald said she had two boys. The father of one lived in Portlaoise and he did not have a driving licence. She was a regular driver.

She was very contrite and apologetic and had pleaded guilty early.

Judge Bernadette Owens said she had noted the fact and was dealing with the matter by fine only. She fined her €250.