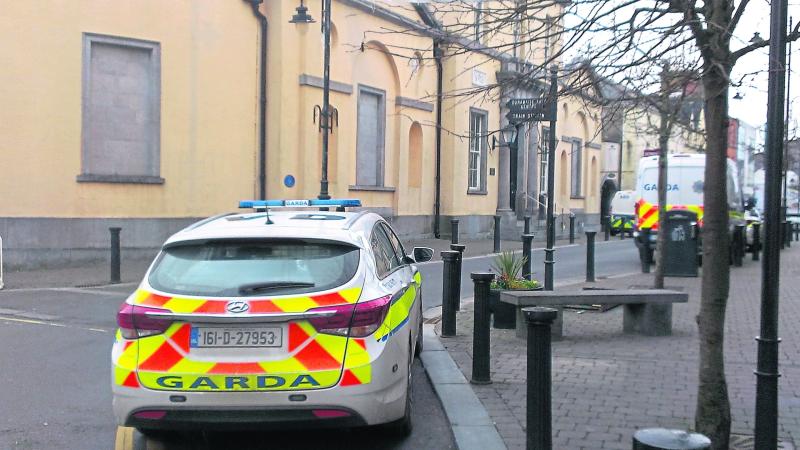 A driver did not realise he was disqualified until he was involved in an accident, Portlaoise court heard on Thursday last.

Mihai Bursac, 39, of No. 5 Cluain na Greine, Cloneygowan was charged with no insurance and no driving licence at Patrick Street, Portarlington on July 5, 2020.

Sgt JJ Kirby told the court Mr Bursac was involved in a road traffic accident which was not his fault.

It was discovered he was disqualified from driving at the time due to a culmination of penalty points.

Appearing for Mr Mursac, solicitor Philip Meagher said he was 20-years in Ireland and he worked in the pub entertainment business. He had 40 people employed and pre-Covid this would have been 70. His business extended across Laois, Offaly, Mayo and Ennis.

He had been driving for 15 years. He had a certificate of insurance which covered the date in question. He had a full Irish driving licence.

Because of his business and the Covid restrictions he made the decision in March/April to travel to Denmark and Germany as he was anxious to extend his import opportunities.

He was away for three months.

When he returned home at the end of March, he was met with a full post box of unsolicited mail. He cannot say that the letter from the RSA was not among that.

When he became aware of the disqualification he immediately went off the road and contacted the RSA. The letter had been sent to his address in March. He never opened or saw this letter.

Mr Meagher acknowledged that he should have been aware and kept track of his penalty points.

Judge Bernadette Owens said she noted the facts and accepted them.

She fined him €350 for no insurance and took the other matter into account.