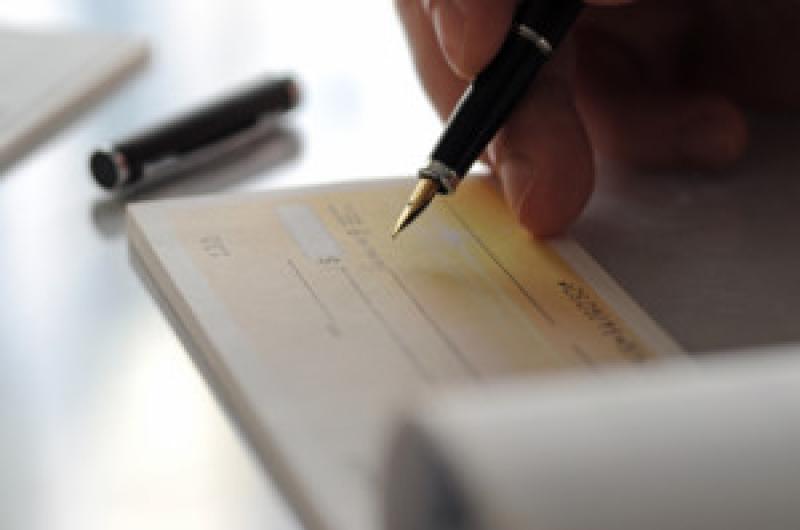 Appearing on a number of charges relating to forgery was Michael Morrissey, 65, of Apartment 13, Dunamaise Court, Kilminchy, Portlaoise. The charges concerned the co-signing of cheques and company forms by Mr Morrissey between the months of March to June 2017.

Mr Morrissey was making payments through his own money.

At an EGM of the company on August 28, 2018 Mr Morrissey had apologised to the committee.

Sgt Kirby stated that Mr Morrissey did not receive any money himself and the injured party was not at a loss.

Colm Hennessy said the management company had never unpaid anything and it was never in debt.

The injured party had agreed to be co-signatory on the cheques for the company.

The cheques involved were for discharging the expenses of the management company.

At the EGM on August 28, 2018, Mr Morrissey had made full admissions to the meeting. In an email he said he did co-sign the cheques with the injured party’s name and he did the same with some forms.

He regretted what he did.

He had worked tirelessly to keep the show on the road for the company at a difficult time.

He had resigned his position.

On April 2, 2019 a complaint was made. On October 12, 2020 Mr Morrissey attended Portlaoise Garda station where he answered all questions.

He made full admissions and took full responsibility for his actions. It was not his intention to deprive the company or any individual. There had been no loss to anyone.

It seemed to be haphazard but he was doing his best.

Sgt JJ Kirby gave a victim impact report into court which the injured party did not want read publicly.

Mr Hennessy said that Mr Morrissey was a 65-year old man who was a retired Prison Officer. He had worked as a Prison Officer from 1977 to 2005. He had a good work history. He had retired on health grounds.

He had an unblemished character. His health was not great at the moment.

He had made full admissions before any complaint was made. There was only one injured party.

He was deeply embarrassed and ashamed over what had occurred. He had accepted his culpability.

Mr Hennessy said it was an unusual type of forgery case in that it was a means to an end and that made it distinguishable.

Judge Catherine Staines said Mr Morrissey had carried out forgery in a bizarre fashion to assist the company.

She noted there was no personal gain and he had pleaded guilty and co-operated with the gardai.

He had made admissions to the company.

However, he did cause severe distress to the injured party and there was anxiety something like this could happen again.

The Judge sought a letter of apology to the injured party.

She directed that he pay €1,000 in compensation and if he did that she would apply Section 1 (1) of the Probation Act.

She noted his excellent history but said that this was totally bizarre and it clearly was wrong.

She adjourned the matter to October 21.