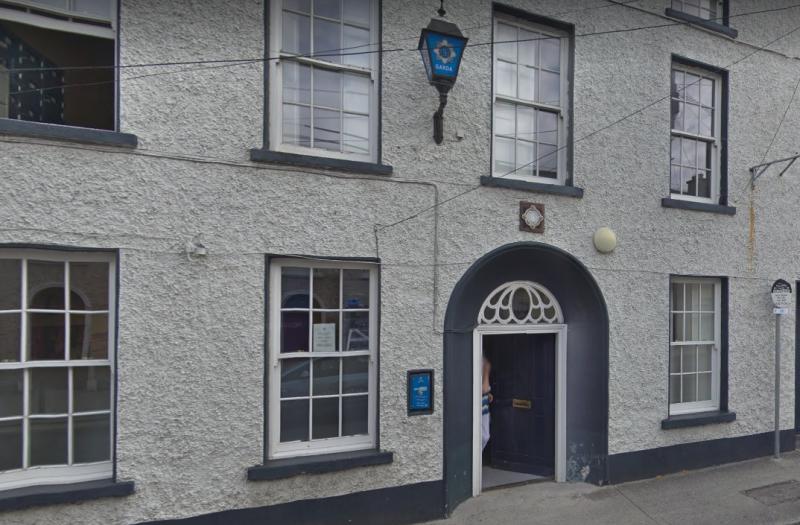 Calls to neighbouring Garda Stations at two big towns in Laois and Kildare have gone unanswered, a Sinn Féin TD has claimed.

South Kildare TD, Patricia Ryan, made the claim when speaking in the Dáil during the debate on the Garda Siochana (Functions and Operational Areas) Bill.

A statement issued by her office says she went on to speak about the lack of Gardaí in south Kildare and the Portarlington area of Laois which is in her constituency.

“I had two reports this week of residents in Monasterevin and Portarlington being unable to get an answer when they called the Garda station there despite the fact that the phone is supposed to be diverted to Kildare town and Portlaoise Garda stations, respectively, when the station is unattended.

"This leaves residents vulnerable. Not only does it leave residents in Monasterevin and Portarlington and the surrounding areas very vulnerable, it also leaves the criminals knowing when the Garda stations are unmanned. It is simply not good enough. I have also had a report of a Garda car being shared between Kildare town and Athy stations,” she claimed.

“It is no wonder that we have a drugs epidemic in our communities. Drugs are ravaging our communities and families. Drugs ravage our young people and rob them of their futures. If this Government will not act, it should put somebody in here who will,” she concluded.

The statement said that the TD also called for more investment in Garda manpower and resources and for better consultation with Garda representative groups when considering policing changes.

She questioned the new bill will abolish Garda district areas and replace them with divisions. Dep Ryan expressed her concern that districts will be amalgamated into divisions and that some rural areas will lose out on Garda resources they may previously have had.