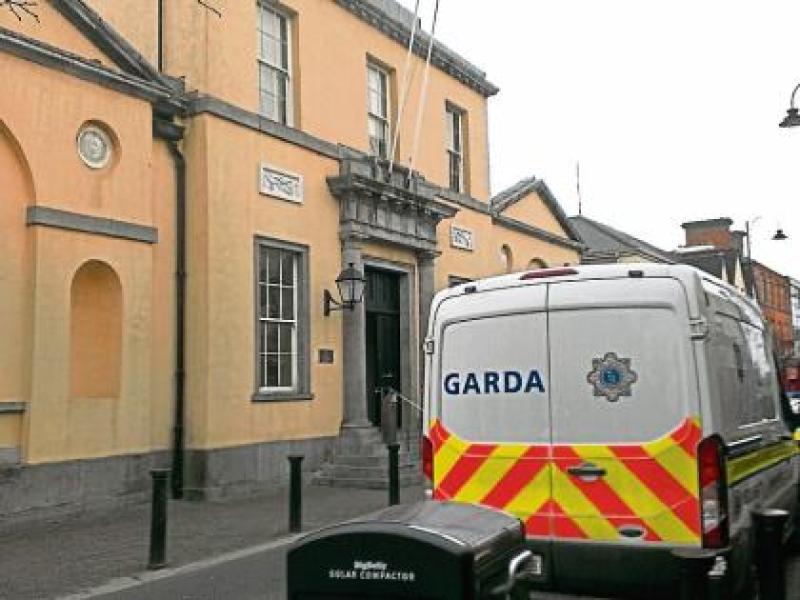 Got drunk in first time in a pub after Covid

A man had gotten drunk after his first time in a pub after Covid, he told Portlaoise District Court last Thursday.

James Clancy, 39, of 2 Hillview, Mountrath Road, Portlaoise was charged with intoxication and using or engaging in threatening, abusive or insulting words or behaviour on the Mountrath Road on August 15 this year.

Sgt JJ Kirby told the court that on August 15 at the Top Square at 6.15pm Gardai received a report of a man falling out onto the road into traffic.

When they attended the scene he became abusive. He was taken to the Garda station and when he sobered up he was not too bad.

Mr Clancy told Judge Catherine Staines it was his first time in a pub after Covid and he had gotten drunk. He apologised to the Gardaí involved.