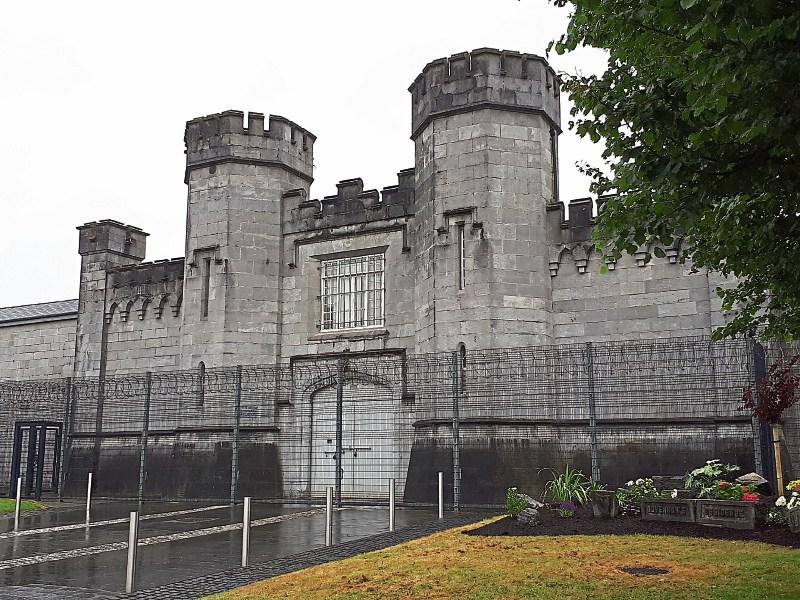 The cost of compensating prisoners for having to 'slop out' and paying prison officers redress for assaults on duty at jails in Portlaoise and elsewhere drove up the compensation bill incurred by the Irish Prison Service last year beyond €9 million according to a new report from a public spending watchdog.

The 2020 Comptroller and Auditor General Reoport (C&AG) on the Irish Prison Service includes details on compensation. The compo and associated legal bill ran to €3.8 billion 2019 but more than doubled in 12 months.

The report breaks down where the claims came from and how much of an increase happened last year.

There were 107 civil claims received for injuries from officers while on duty and other issues involving prison staff. The total bill was over €2.5 million - an increase of €1 millionon 2019.

There were 110 claims through the Criminal Injuries Compensation Tribunal arising out of injuries received by prison staff. The total bill was over €2.7 million - an increase of €2.1 million on 2019. None of this money went to solicitors.

There were 445 claims by prisoners arising out of injuries and other actions involving prisoners. The bill was €3.1 million a third of which was taken up by legal costs. The same bill in 2019 ran to just over €1 million. Of the €3.1 milion, the damages awarded to prisoners for a lack of in-cell ran to €1.477.

The Irish Prison Serivice expected its compensation bill to rise in 2020 but it underestimated the provision by over €4 million.

“The additional expenditure is due to a significant increase in compensation claims directly related to in-cell sanitation cases managed by the State Claims Agency and in compensation payments to prison officers for injury on duty,” said the report from the C&AG.