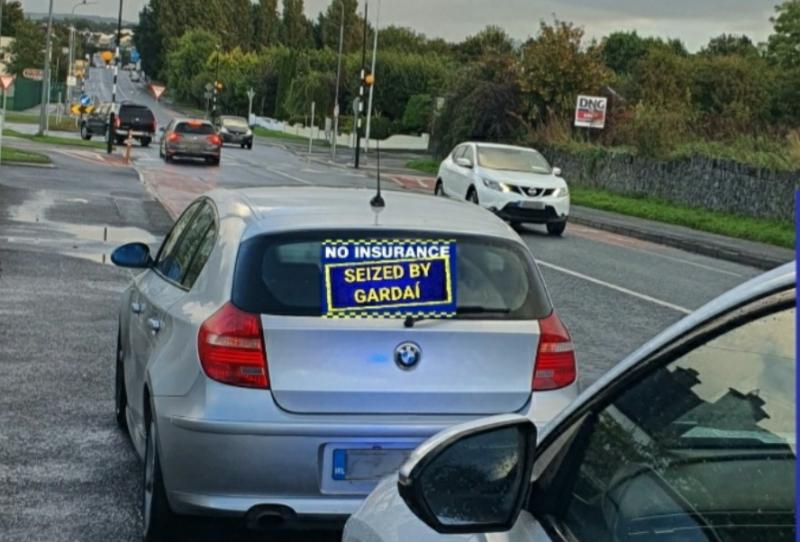 A banned driver was caught behind the wheel of a car which gardaí had suspicions about in Portlaoise last weekend.

The Laois Offaly Division issued a statement after the town's gardaí intervened on Sunday, October 3.

"Laois Roads Policing Unit on patrol in Portlaoise yesterday evening stopped a vehicle which was observed acting suspiciously. The driver was discovered to be disqualified from driving through the Garda Mobility App and was arrested and charged to appear before Portlaoise District Court.

"The vehicle was seized," said the garda statement. 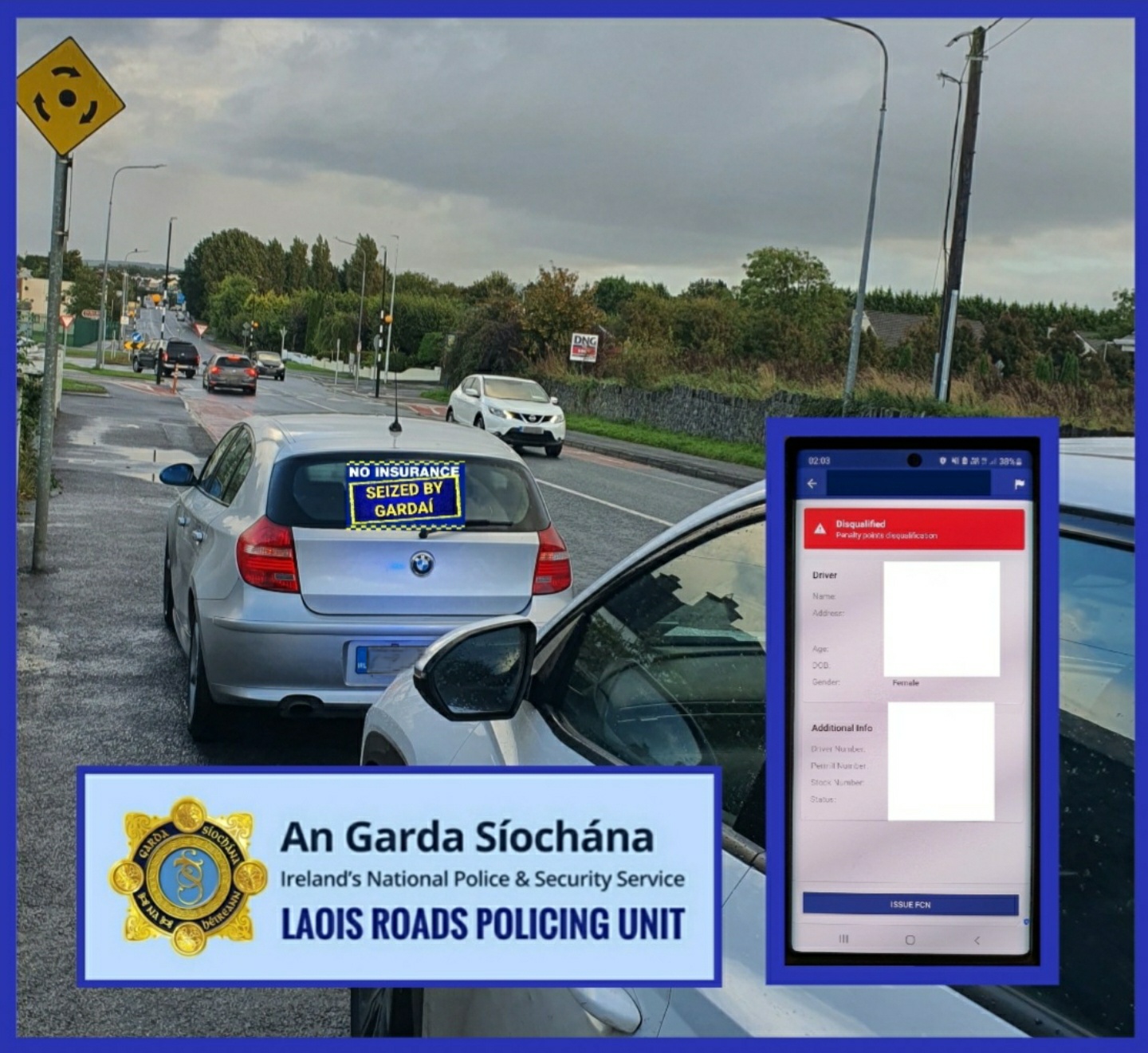