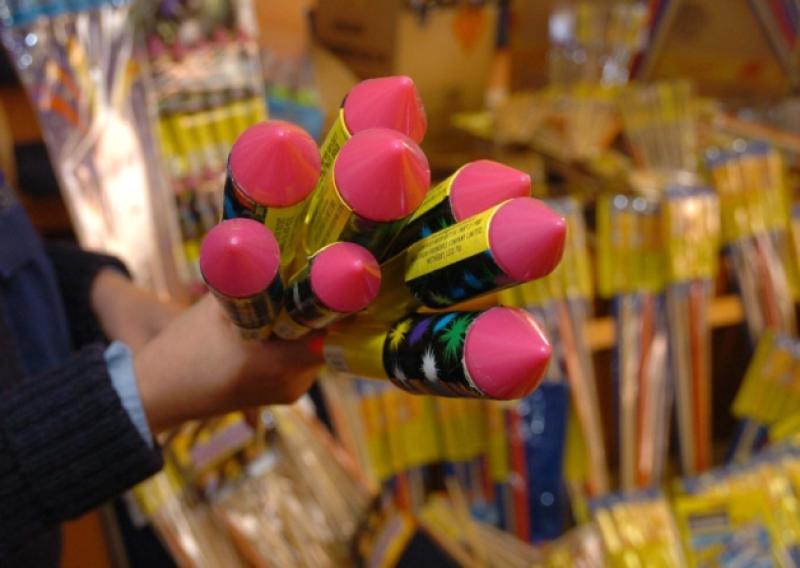 A destruction order was granted for €2,000 worth of fireworks which were seized from a defendant’s house in Portlaoise.

At the recent sitting of Portlaoise District Court, Dzintans Lukasevics (43), 10 Rossvale Court, Portlaoise pleaded guilty to the possession of fireworks for sale or supply without a licence, contrary to Section 80 of the Explosives Act on December 20 last, at his home address.

Sgt JJ Kirby gave evidence of gardai calling to the defendant’s home with a bench warrant and finding the fireworks. The defendant admitted they were his and didn’t realise the seriousness of the situation.

“I bought them for fun after a long Covid lockdown,” the defendant told the court.

He added that he “didn’t realise” it was an offence and had bought the fireworks to have fun with his children.

“I understand now how serious it can be. I took a wrong step,” he told the court.

The defendant and a number of his friends chipped in their money together and bought around €2,000 worth of fireworks, he told the court.

The fireworks were bought in Newry. “They sell them like bread in a shop there,” the defendant said.

Fireworks can be a very serious danger, Judge Catherine Staines said. “They can cause people to lose their eyes,” she said.

She said she was willing to give the defendant a chance, and applied the Probation Act, leaving him without a criminal record.

“You are genuinely sorry,” she said.  She noted that the defendant was at a financial loss for the fireworks.

The defendant told the court the event had been a very stressful one for his family. “After the search, my wife was on tablets for a number of days and my kids were all stressed. I don’t want to go through this again,” he said.

A destruction order was granted to Sgt Kirby.

WARNING: You could face five years in prison for using fireworks this Halloween