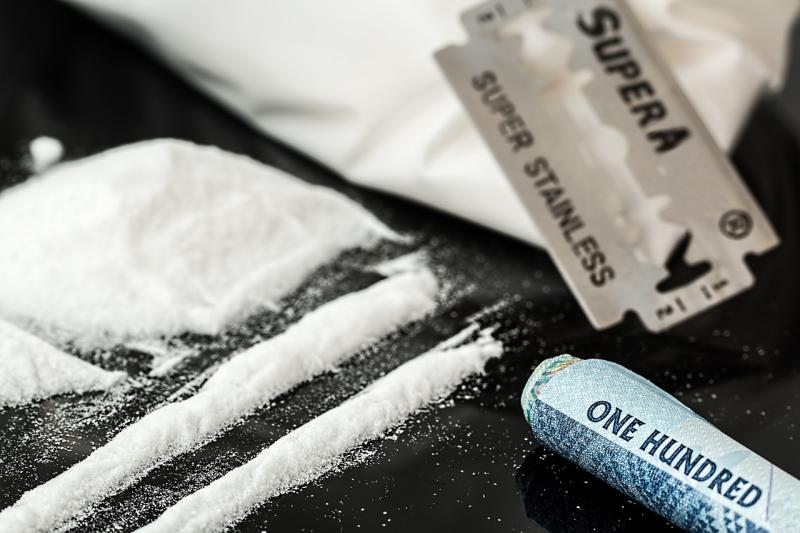 A man detected by undercover gardai involved in a drug deal, was then found to be in possession of five bags of cocaine.

Mark Fitzpatrick (20), Cloneyhurke, Portarlington was charged with possession of drugs for sale or supply at Coppers, Market Square, Portlaoise on July 10 last, when he appeared before the recent sitting of Portlaoise District Court.

Sgt JJ Kirby said gardai were on plain clothes duty when they saw a drugs transaction take place. The defendant was then taken to a private area and searched and was found to be in possession of 5 bags of cocaine, valued at €350.

A subsequent search of the defendant’s house found a weighing scales and bags. The defendant was co-operative with gardai.
Defence counsel Suzanne Dooner said the defendant had become addicted to cocaine at the time of the offence. His actions were “essentially to feed his own habit” she said.

The defendant has now come to terms with the situation and is living at home with his mother. He had a reference before the court from his employer.

The defendant is due to qualify as an electrician and hopes to travel next year, Ms Dooner said.

“This shows the havoc and destruction that cocaine causes,” Judge Catherine Staines said.

There was an excellent reference before the court. “But clearly he is going out of control. He is addicted to cocaine and is now facing a prison sentence,” Judge Staines said.

The defendant had no previous convictions, has pleaded guilty and said he is serious about becoming drug-free, Judge Staines noted. She added that he has good prospects for employment.

Putting the case back for a probation report, she said the report “better be 100 per cent, it better be excellent”. The case was adjourned to January 20 next.