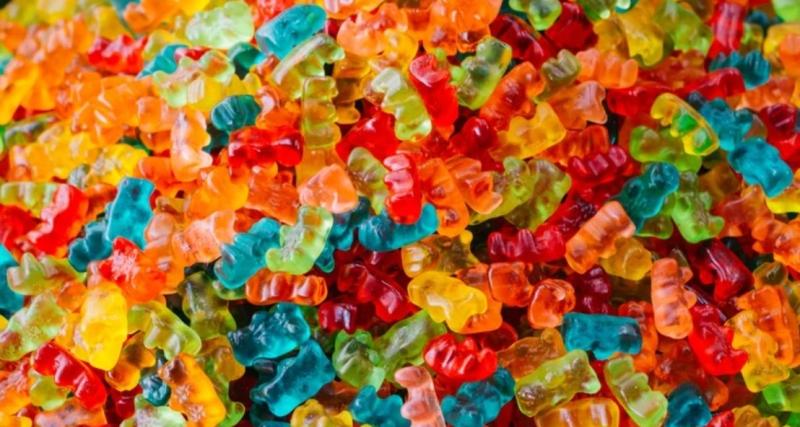 A small quantity of Cannabis Jellies was seized by the Gardaí during a search of a house in Kilcormac.

Cannabis-laced jelly sweets were seized from a middle-aged man by Laois Offaly Divisional Gardaí in the run up to Halloween.

On Friday, October 22 the Gardaí conducted a search of a house in Kilcormac during which they discovered and seized a small amount of cannabis jellies. A middle-aged man was arrested and charged.

The Food Safety Authority of Ireland warned parents to be vigilant about these “sweets” before Halloween. Six children under the age of ten were treated during an eight week period after eating them. They warned that children could potentially fall into a coma after their ingestion.

Meanwhile, three cars were recently seized by the Gardaí in the District.

On October 12 a car stopped in Riverstown Birr had no insurance and was therefore seized. On Sunday October 24 the guards were operating a checkpoint in Kilcormac when an approaching car veered suspiciously away.

The gardaí followed and stopped the car and saw that it was being driven by a Learner unaccompanied driver. The vehicle was seized.

On the same date, at 6pm, an incidence of dangerous driving was reported in Kilcormac. When the gardaí arrived, the driver had left the scene but left the car behind.

The car was found not to be insured or taxed so was also seized.