Drinking in public is not acceptable, Judge tells Laois man 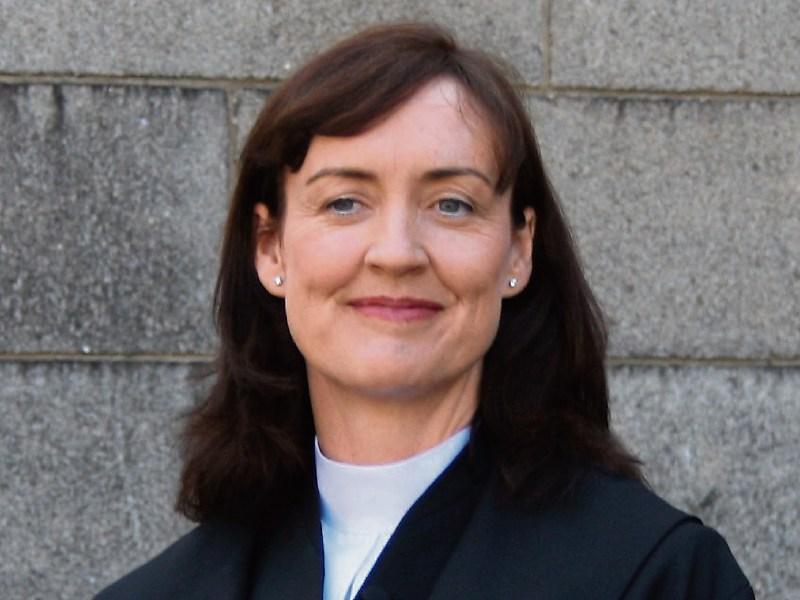 A man was told that drinking in public was not acceptable, at Portlaoise district court last week.

Miles Connors, 49, of 29 Churchfield Heights, Castletown was charged with intoxication and using or engaging in threatening, abusive or insulting words or behaviour at JFL Avenue, Portlaoise on September 8 this year.

Sgt JJ Kirby told the court that at 12.10pm on the date in question, Mr Connors was found asleep on a footpath. When he woke he was unsteady on his feet. He became abusive and told the guards to f*** off.

Defence solicitor Josephine Fitzpatrick said he was 49-years of age and he was an alcoholic. He was separated from his wife and was looking for his family.

He was seeking treatment and intended going to Cuan Mhuire.

Judge Catherine Staines said she was sorry for his alcohol problem but continuing to drink in public was not acceptable. She told him it was not fair on the Gardaí or the public.

Mr Connors apologised to the court. He was fined €20.