No excuse for talking to nurses and Gardaí in abusive way, woman told at Laois District Court 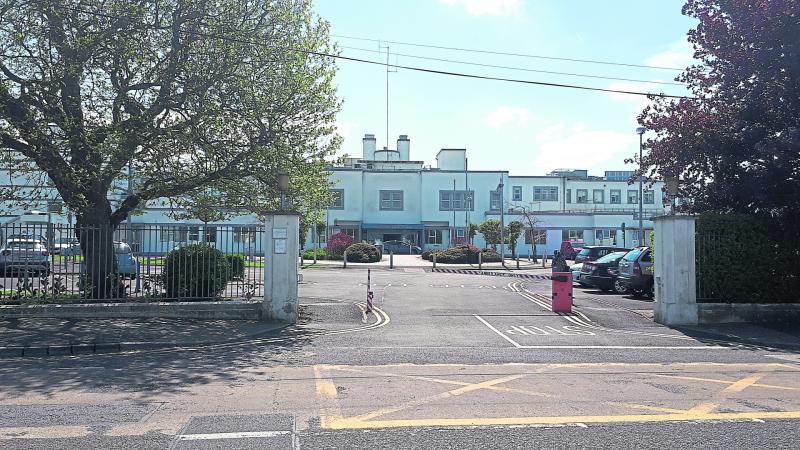 Tina Fee, 30, of 23 Cloncollig, Tullamore was charged with using or engaging in threatening, abusive or insulting words or behaviour and failure to comply with a Garda direction at the Midlands Regional Hospital Portlaoise on October 17 this year.

She was in breach of a suspended sentence.

Defence solicitor Josephine Fitzpatrick said she had mental health issues. On the date in question she had gone for an assessment in the hospital. She had left and felt suicidal and distressed.

On the way to the garda station she had tried to self harm with a cigarette lighter.

She had returned home now and was on medication. She was homeless at the time. She was trying to get into a treatment centre.

Judge Catherine Staines said she was a highly manipulative person. She noted that she was   abusive to nursing staff at the hospital and to Gardaí.

She said she was taking into consideration her attempt to get a place in a centre.

She said she would apply the Probation Act, but told Ms Fee there was no excuse for talking to the Gardaí and nurses in this way.