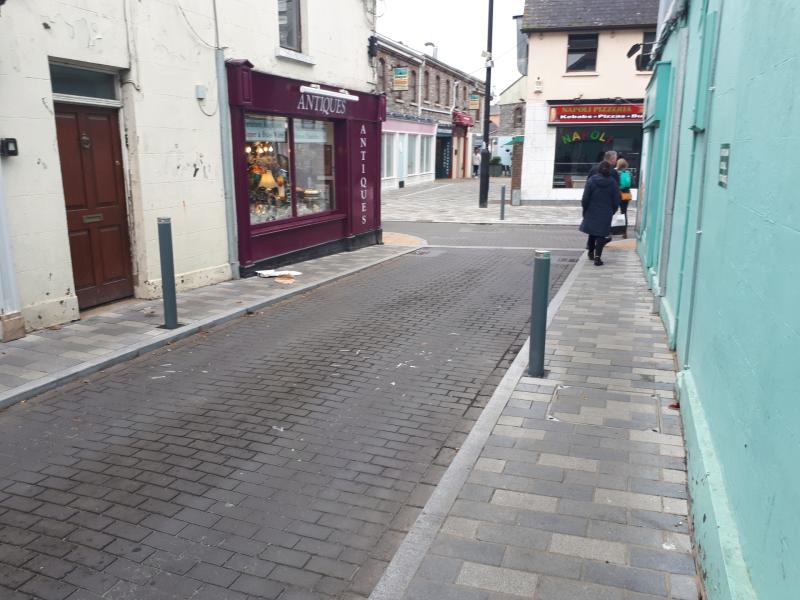 Laois Gardaí are appealing for the public's assistance after a serious stabbing in Portlaoise.

Gardai sealed off part of Portlaoise town centre to allow a forensic examination of the scene of the violent incident which occurred in the early hours of Friday morning and which has left the victim hospitalised.

Parts of Main Street were cordoned off from Market Square to Bull Lane to Hynds Square to allow Gardai investigate.

This was lifted by lunchtime.

Gardai confirmed that a male sustained serious injuries during the incident which happened between 3am and 3.30am on Saturday morning.

The victim of the attack is understood to have suffered facial injuries which required hospitalisation. The wounds suffered were not understood to be life threatening but the victim remained in a stable condition in hospital on Saturday0.

Gardai appealed to the public to assist them with their enquiries.