Laois gardaí catch up with motorist who tried to skip checkpoint 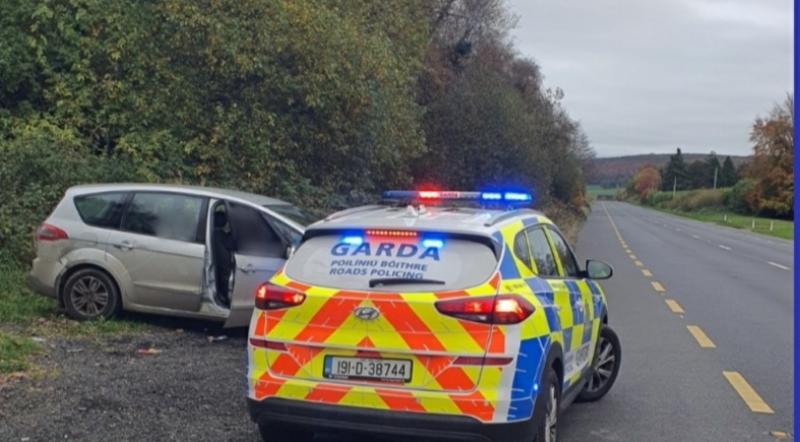 The latest of the incidence occurred on Monday, November 15 when the Laois Roads Policing Unit on patrol.

A quick check of the driver's licence with Garda Mobility App revealed them to be driving while disqualified. The driver was arrested and charged. An appear before Portlaoise District Court is next according to Laois Offaly Gardaí who said the vehicle they were driving has been seized. More below picture. 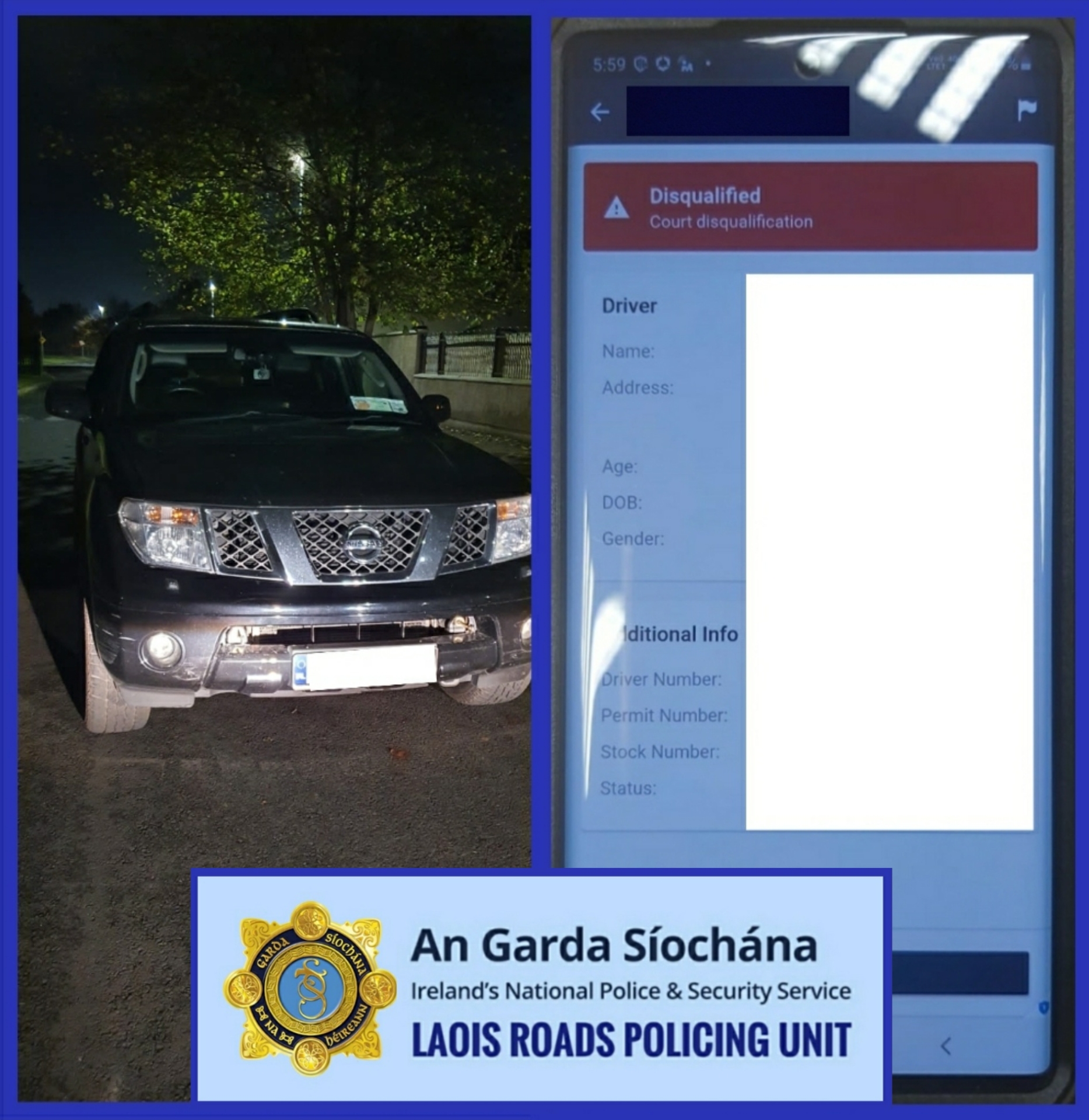 Following a number of complaints in Portlaoise on county final Sunday, November 14 the Laois Roads Policing Unit issued fixed charge notices to owners of vehicles who Gardaí said "inconsiderately parked" their vehicles causing "major obstructions" to pedestrians and wheelchair users in the town. MORE BELOW PICTURE. 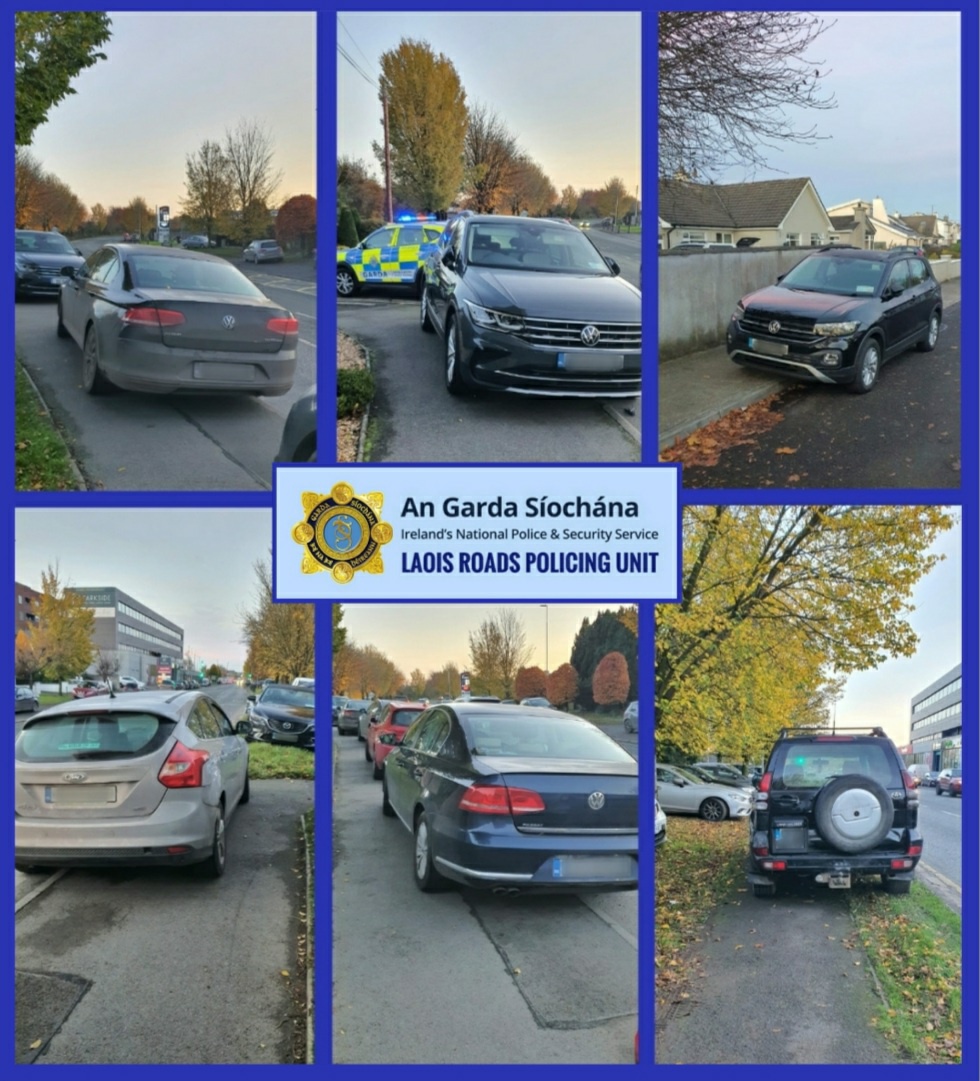 Meanwhile, on Saturday, November 13, the Laois Roads Policing Unit on morning patrol stopped this vehicle which was alleged to have been out of tax and NCT for over six months. A Licence check on the Garda Mobility App showed the driver to be currently serving a six month penalty points ban. The driver was arrested and the vehicle was seized. MORE BELOW PICTURE. 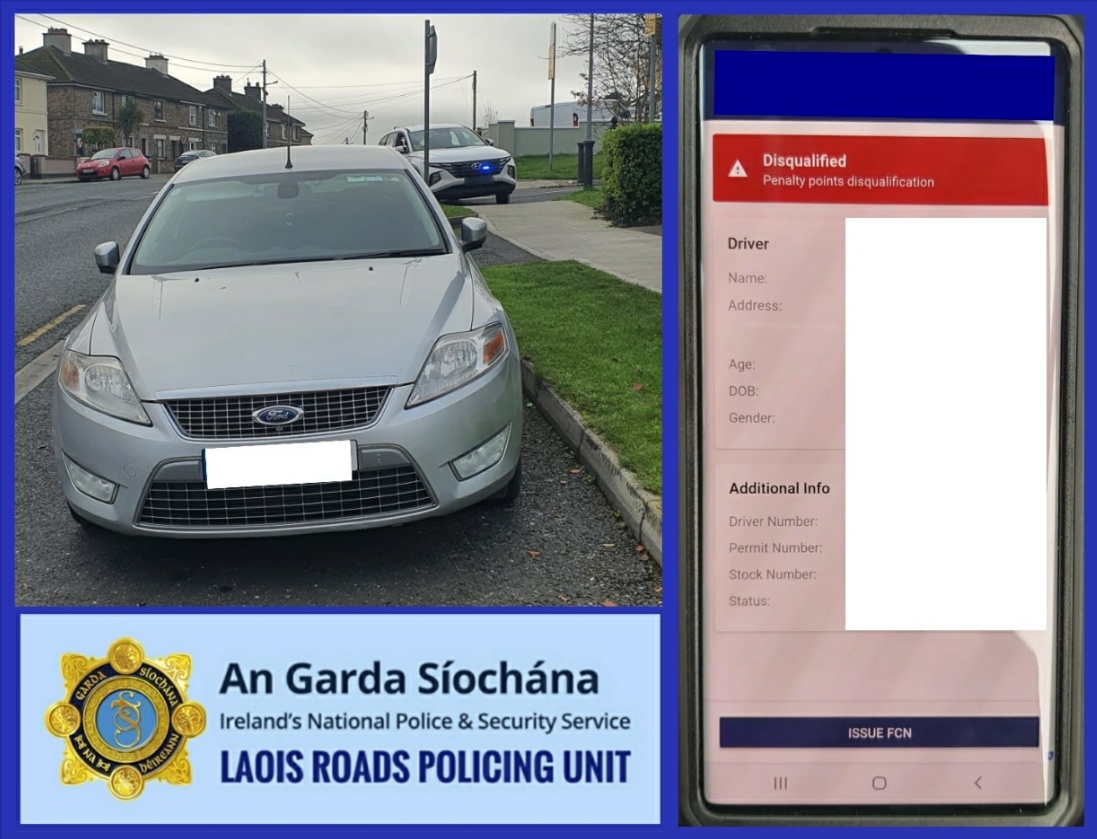 The previous day the Laois Roads Policing Unit stopped a young motorcyclist for speeding on the M7 - clocked at 147 kmph. Laois Offaly Gardaí said The driver was driving on a Learner Permit and not wearing an 'L' Tabbard. The guards escorted the driver off the motorway an issued with fixed charge notices. 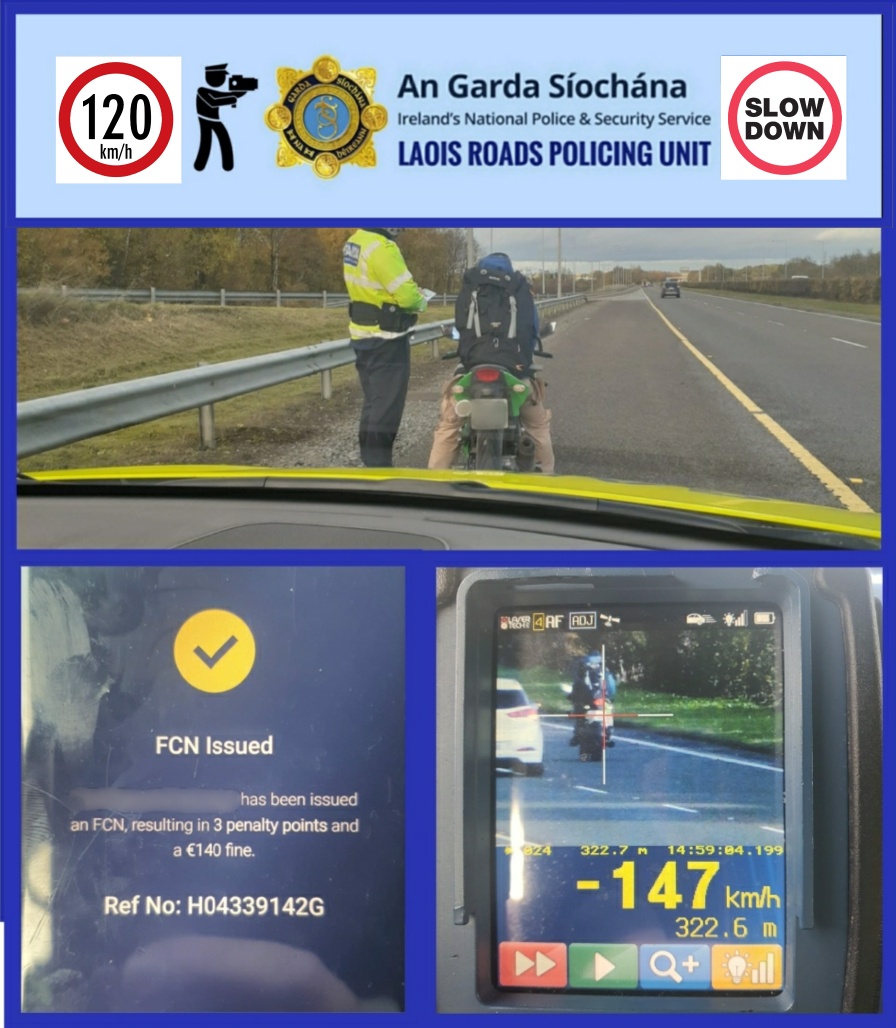 Finally, getting back to the checkpoint motorist, Laois Offaly Gardaí said the Laois Roads Policing Unit on duty on Wednesday, November 10 in Portlaoise arrested a Disqualified Driver when it was claimed the vehicle was turned away from a Garda checkpoint.

On the same day in Borris-in-Ossory another vehicle was seized when it was stopped being driven by a Learner Permit holder who was unaccompanied and had no insurance. 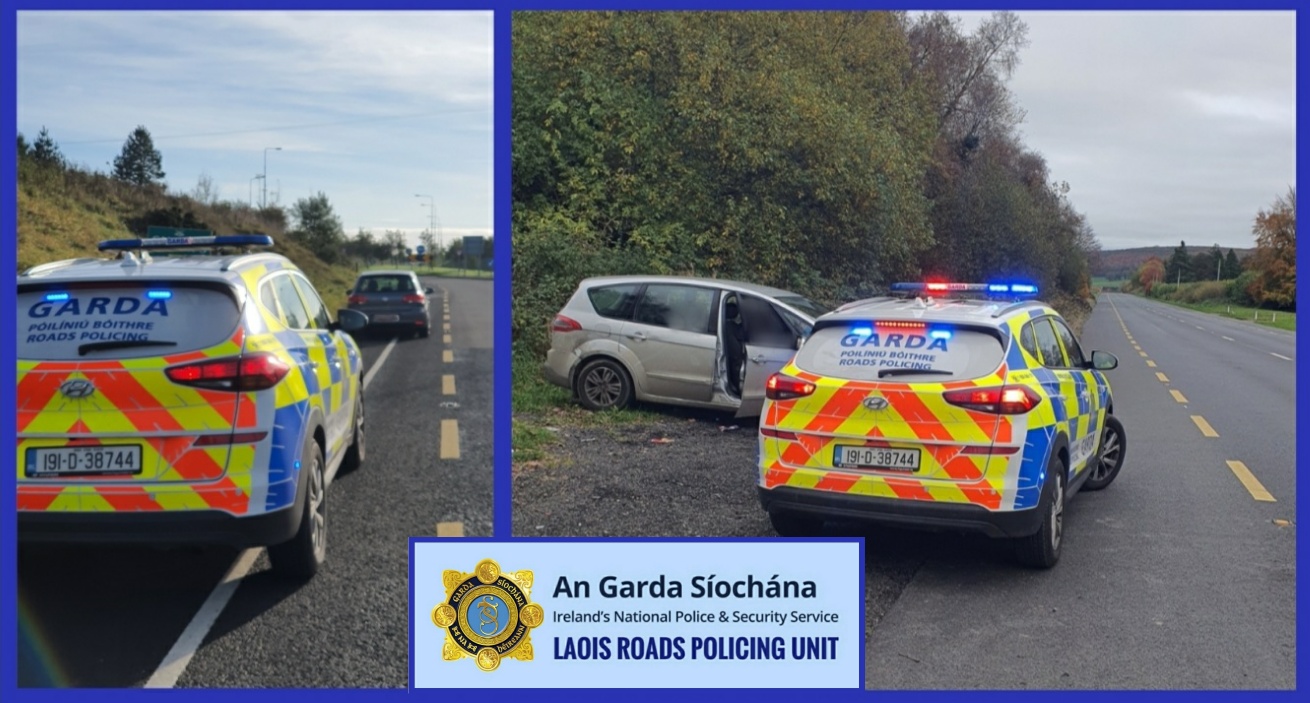