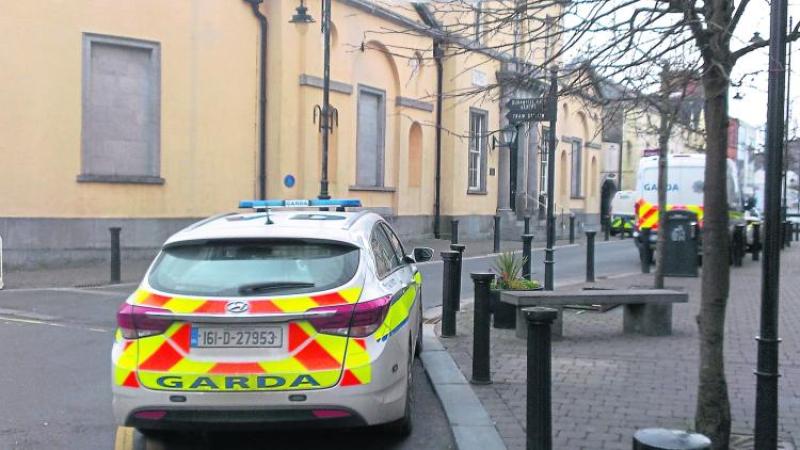 A man who was shouting in his front garden, received a fine at Portlaoise District Court last week.

Kenneth Kelly, 34, of 22 O’Moore Place, Portlaoise was charged with using or engaging in threatening, abusive or insulting words or behaviour at his address on November 1 this year.

Sgt JJ Kirby told the court that at 1.50pm on the date in question gardaí received a report of a man shouting at that location. Mr Kelly was standing in his front garden shouting abuse at his neighbours. He came out onto the road and had to be arrested.

Appearing for Mr Kelly, solicitor Josephine Fitzpatrick said he was not in court due to medical difficulties. She said he accepted he was in the garden, but he was shouting at his wife. An argument between them had spilled out into the garden. He said that the gardaí invited him out onto the public road.

He had medical difficulties. He was now on 100mls of methadone. He had apologised for his behaviour on the day.