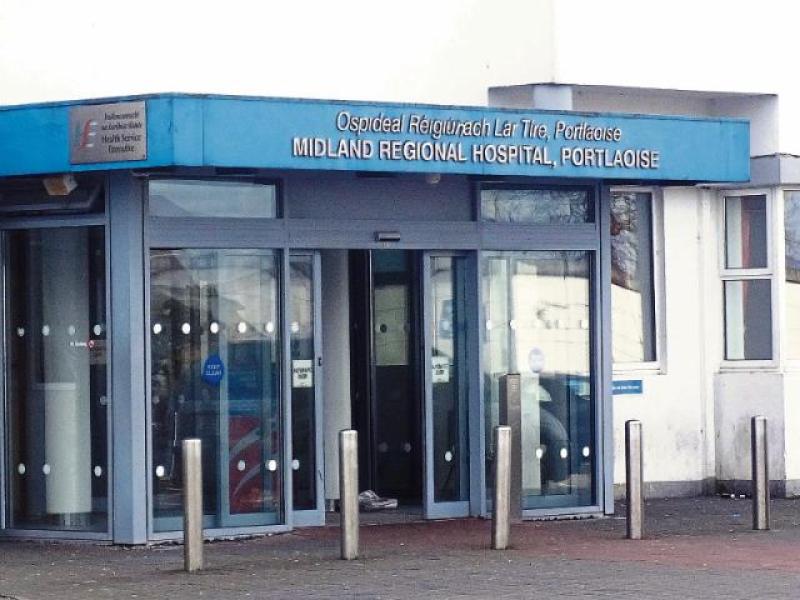 Michael Lawless, 24, Apartment 184, The Glen, Kilnacourt Woods, Portarlington was charged with using or engaging in threatening, abusive or insulting words or behaviour at the A&E department at Portlaoise hospital on September 23, 2018.

The court was told that on September 23, 2018 at 3.50am a man was abusive to hospital staff and patients in the A&E at Portlaoise hospital. He refused treatment to help him. He was intoxicated.

Appearing for Mr Lawless, solicitor Josephine Fitzpatrick said had apologised for the night. Since then he has undertaken a rehabilitation programme. He had a letter of apology for the hospital staff.