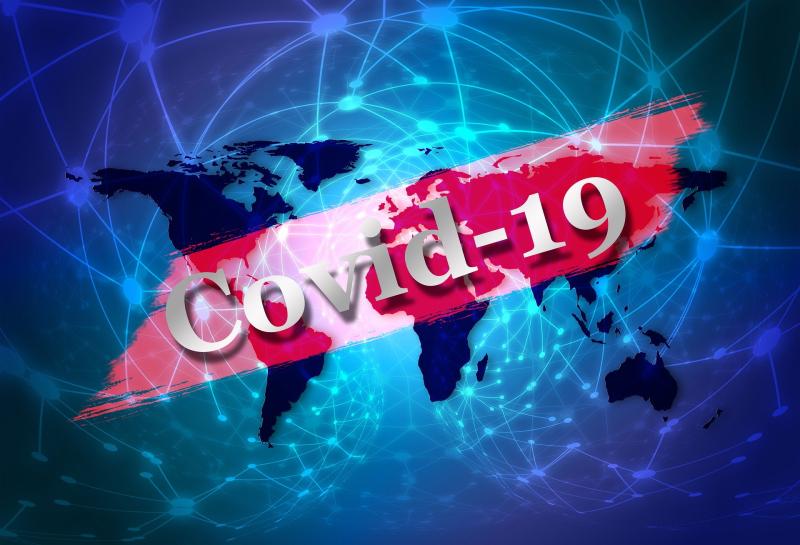 The High Court has dismissed a former hospital worker's claim that her rights were breached over her employer's refusal to allow her work from home because the 'high risk' Covid-19 posed to her health.

In her judgement on Wednesday Ms Justice Miriam O'Regan said she was satisfied to dismiss the woman's claim after finding that there was nothing irrational nor unreasonable regarding the decision the subject of the challenge.

The judge was also satisfied that the woman's claim was one of private law and was not amenable to judicial review.

The woman, who cannot be named for legal reasons, had worked at a Dublin hospital for approximately 15 years until April 2020 when she encountered a colleague who tested positive for Covid-19.

The woman was obliged to self-isolate for 14 days. At the end of that two-week period the HSE deemed her fit for work.

In the judicial review proceedings against both the HSE and the hospital where she worked, the woman claimed that her doctors recommended that she should not be attending work, as her non-medical role in the hospital,  exposed her to Covid-19.

She applied to be allowed work from home or elsewhere in the hospital, claiming that in her particular circumstances her health and well-being were at high risk from Covid-19.

She claimed her GP advised her to stay at home and sent in two specialist reports in support of her application.

However, she was informed by her employer that her medical status did not warrant 'cocooning' and she did not qualify as being "high risk".

She remained out of work and eventually exhausted her sick pay.

Arising out of the decision that she was not at high risk, she filed a grievance alleging that that a duty of care she claimed she was entitled to was not being fulfilled.

In its decision the HSE said that it was not able to uphold her grievance.

She was also informed that her complaint had been carefully considered and reviewed by the appropriate professionals, and all the relevant HSE guidelines had been followed.

She was informed that there was no suitable alternative employment for her to do at the hospital. She retired from her job in October 2020 after reaching the age of 65 years.

In her action against the HSE and the hospital where she worked, she argued that in dismissing her complaint the HSE had failed to apply fair procedures and failed to give adequate reasons for its decision.

She claimed that this was in breach of rights that she enjoyed under her contract of employment.

The action was opposed, and the respondents argued that her claim was not amenable to judicial review, and that there was no evidence of any claim against the HSE.

In her judgement Ms Justice O'Regan said the court was satisfied that the woman's complaint was solely and exclusively one that arose from a private law contract, namely the contract of employment entered between the woman and the hospital.
The action was therefore not something that could be decided by way of a judicial review, the judge said.

Even if the court was wrong on that, the judge added, the woman had failed to prove that the decision taken was irrational or made in breach of fair procedures.

It was clear, the judge said, that the hospital took the view that the relevant expert reports did not in fact recommend that woman should cocoon.