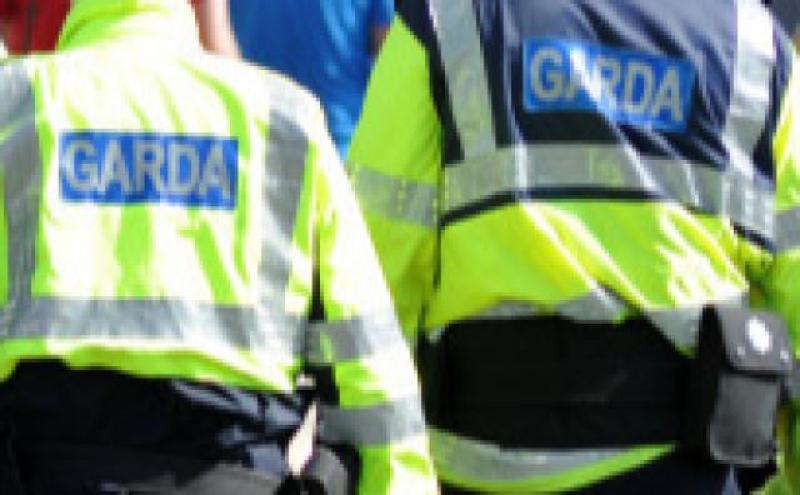 A man did not react well to the gardaí, Portlaoise court was told last Thursday.

Christopher Hickey, 35, of 20 Toomey Park, Mountmellick was charged with threatening and abusive behaviour, failure to comply and failure to give information at College Avenue, Mountmellick on May 7, 2020.

The court heard that on that date at 3am there was a car crash and loud noise on College Avenue. Mr Hickey was at the scene and he became aggressive.

Appearing for Mr Hickey, solicitor Josephine Fitzpatrick clarified he had not been arrested to which Sgt Kirby agreed.

He had drink taken and was at home. He was awoken by an incident and had not received the Gardai very well.

He had €300 in court which he was directed to pay to the Garda Benevolent Fund.