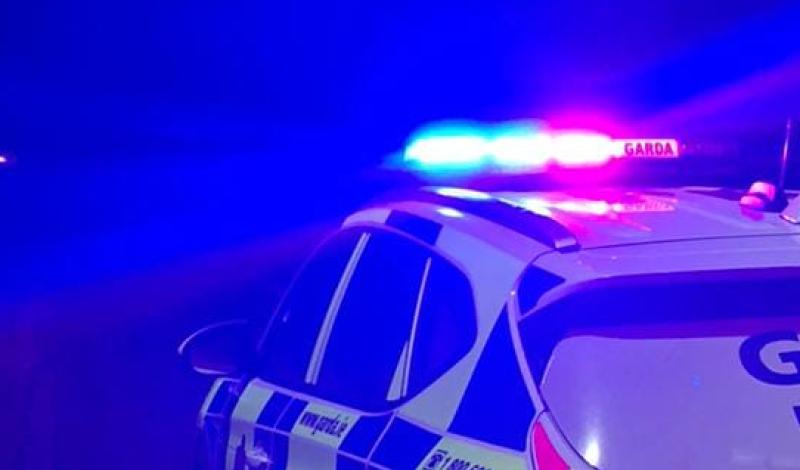 Gardaí have been alerted to a incident in Killeen Co Laois in which it is claimed armed raiders turned on local people who were trying to catch them before they escaped.

Killeen Community Group reported on social media on Sunday, December 19 that four armed individuals broke into a house in the locality around 8pm.

"When neighbours have chase in a car the individuals who committed the robbery retaliated and forced their car off the road. Thankfully no one was hurt," said the post.

The group say the guards have been informed and the urge people to be vigilant for themselves and their neighbours.

The group also said on Sunday that there have been a significant amount of break-ins in the last couple of week.

"We ask people please be vigilant of suspicious behaviour by those in unrecognised vehicles," the said.