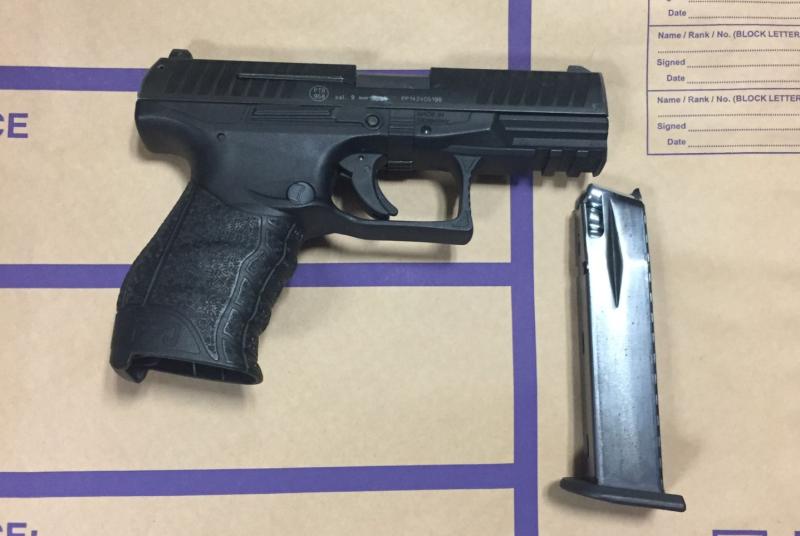 A man has been detained at a Midlands Garda Station following the seizure of a firearm which was discovered in his vehicle.

Gardaí say the man in his 40s was stopped by uniformed gardaí at approximately 2.40pm on Thursday afternoon, January 30 on suspicion of road traffic offences.

"A subsequent search of the vehicle resulted in the recovery of a handgun and ammo as well as a balaclava, firearm holster and other items.

"The man was conveyed to Granard Garda Station where he is currently detained under Section 30 of the Offences Against the State Act, 1939.

"The firearm and ammunition has been sent to the Ballistics Unit for analysis," the said.

This investigation into the Longford incident is ongoing.