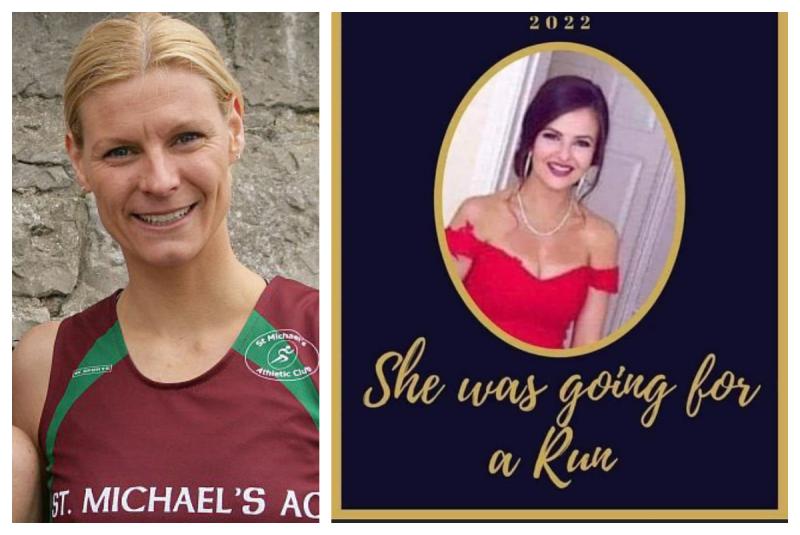 The killing of Ashling Murphy should not cause girls and young women to change their behaviour for their own safety according to Laois Offaly Minister Pippa Hackett who said the public must to stand up for the right to run in places such as the Grand Canal in Tullamore where the teacher was murdered.

The Green Party Minister of State Pippa Hackett is a Senator in the Laois Offaly constituency. Minister Hackett responded with shock to what happened to the young woman who died when she went out for a run on Wednesday, January 12.

"Like everyone else, I am devastated, shocked, and heartbroken for Ashling Murphy and I want to offer my sincere condolences to her family, friends, colleagues, fellow recent graduates and wider circle.  I also want to say how sad I am for her little pupils, who will have to come to terms with losing their vibrant and inspiring young teacher, who by all accounts, was loved by them all.

"What happened to her is beyond horrific, something no woman in our country should ever have to face and something no family should have to deal with," said the Minister who sits at the Cabinet table with the Taoiseach and other ministers.

She supported the people of Tullamore.

"I know the people of Tullamore will unite in total sympathy with Ashling’s family and support them in any way they can. Tullamore is a fine town, acknowledged as a great place to live, so the idea that a young woman from there would meet such a fate as she simply went for a run along the canal we are so proud of, is simply dreadful," she said.

Prior to entering politics Minister Hackett competed for St Michael's Athletics Club in Portarlington. She said people must not retreat from the right to do what Ashling was doing when she died.

"But we must continue to stand up for our right to run in such places. Our community stands for freedom of movement and safety for all.  We must not retreat into teaching our girls and young women that they should moderate their behaviour for their own safety.  Instead we must all work together to ensure that safety, for all, is a given.

"I know there will be a number of vigils around the country tomorrow.  I hope many of the massive number of men who are as angered by this horrible crime as women are, will attend and make clear that it is important for all of us to work towards an Ireland which is truly safe, for everyone," said the Minister at the Department of Agriculture.