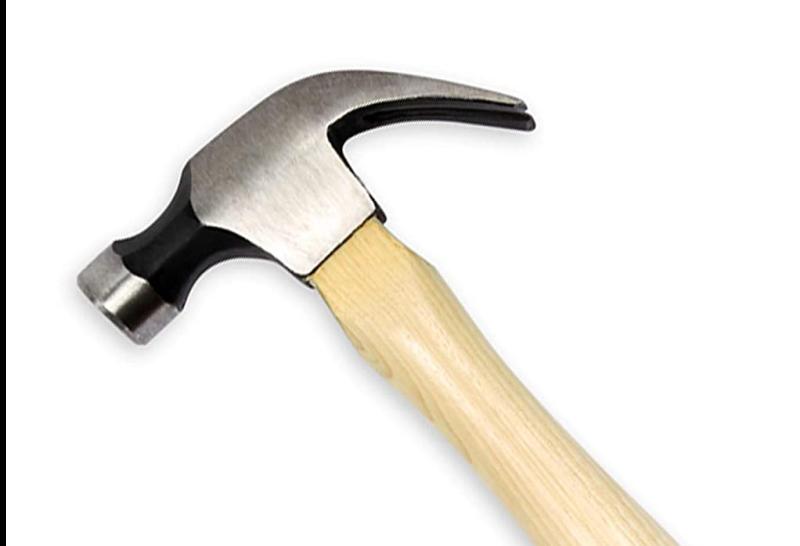 Two men charged in connection with an alleged armed robbery at a service station near Laois last Saturday appeared in court today.

Paul Reilly, 41, whose address was given as 13 Deansrath Road, Clondalkin, is being prosecuted for the theft of €1,363 in cash and cigarettes valued at €450 on January 15 at the John Horan Maxol service station, Main Street, Castledermot.

Jamie Kinsella, 27, whose address was given as 12 St Ronan’s Park, Clondalkin, is also being prosecuted in relation to the theft of cash and cigarettes as well as dangerous driving and criminal damage near the Circle K filling station on the M9 northbound, near Kilcullen, on the same date.

Objecting to a bail application, Sgt Brian Jacob said it would be claimed one of the defendants had a hammer and the other a firearm. And while it has not been established whether the firearm was an imitation, “an imitation firearm is a firearm.”

He stated that people working behind the counter had been threatened with a hammer and a second hammer was found in a vehicle. He feared that Mr Kinsella would not turn up in court even if granted bail with the strictest conditions.

The court also heard that Mr Kinsella is on a methadone programme and is trying to improve himself and the defending barrister feared that if Mr Kinsella was remanded in custody his mental health will suffer and “he will lose his momentum to clear himself of drugs.”

Judge Desmond Zaidan noted that the State was alleging that they arrived in Castledermot in a 2006 BMW.  Mr Kinsella went behind the counter and Mr Reilly pointed a gun at staff.

Mr Kinsella later got into the front passenger seat and Mr Reilly got into the back and an unknown third party drove the vehicle.

The vehicle later parked at the Circle K station near Kilcullen with the driver exiting the car and the  gardaí pulled into the car park.

A garda got out of the car and as he approached the vehicle it was driven off on the wrong side of the road, mounting a  footpath and collided with another vehicle.

Women were fighting in Laois street outside Garda station

Both males exited the vehicle and were arrested after being found in a trench.

Judge Zaidan said he was satisfied that strict bail conditions  would not be appropriate and he declined to grant bail. He recommended that Mr Kinsella receive medical assessment and treatment in custody.

Both defendants were remanded in custody until January 20.