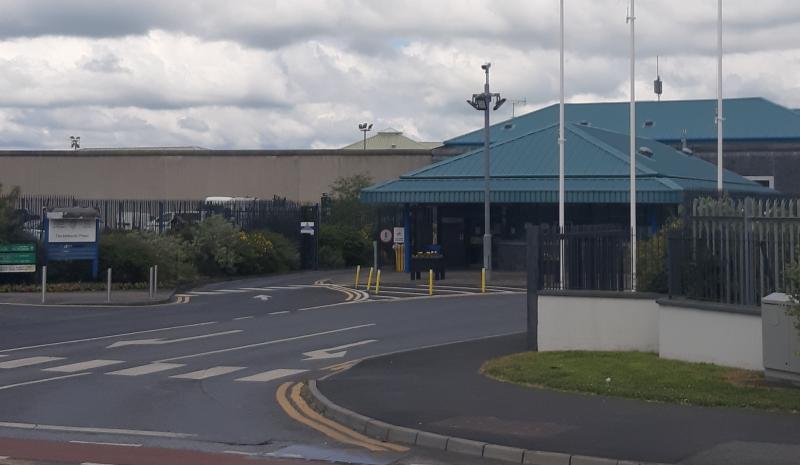 Elements of how the €400 million of taxpayer's money was spent at jails in Portlaoise and elsewhere over 12 months is being scrutinised by a Dáil Committee chaired by Laois Offaly TD Brian Stanley which will also ask a senior Civil Servant for an update on how €30 million was spent on land for a prison that was never built.

The high-powered Public Accounts committee welcomed the Secretary General, Oonagh McPhillips, to examine the 2020 Appropriation Accounts  for Vote 24 (Justice) and Vote 21 (Prisons) in 2020. Ms McPhillips is the accounting officer for both Votes.

The Laois Offaly Sinn Féin TD gave a flavour of what was on what Ms McPhillips would be quizzed on.

“Ireland’s 12 prisons are managed by the Irish Prison Service (IPS), an executive agency within the Department of Justice. Total gross expenditure amounted to approximately €401 million in 2020, up from €358 million the previous year.

“The Committee wishes to discuss matters regarding the Thornton Hall site in north county Dublin, which was purchased for €30 million in 2005 for the development of a new prison, plans which were later abandoned. Other issues of concern include compensation and legal costs, and an independent report on Voluntary Mess Committees in prisons that was initiated on foot of a request from this Committee," he said.

The meeting will be joined by the C&AG, Seamus McCarthy, whose office audits the spending of taxpayers money.

The meeting in Committee Room 3 can be viewed live on Oireachtas TV on Thursday, April 28 HERE.

Committee proceedings can also be viewed on the Houses of the Oireachtas Smartphone App, available for Apple and Android devices.

PAC is a standing committee of Dáil Éireann which focuses on ensuring public services are run efficiently and achieve value for money.