Forklift driver in Midlands banned after crash in the Midlands 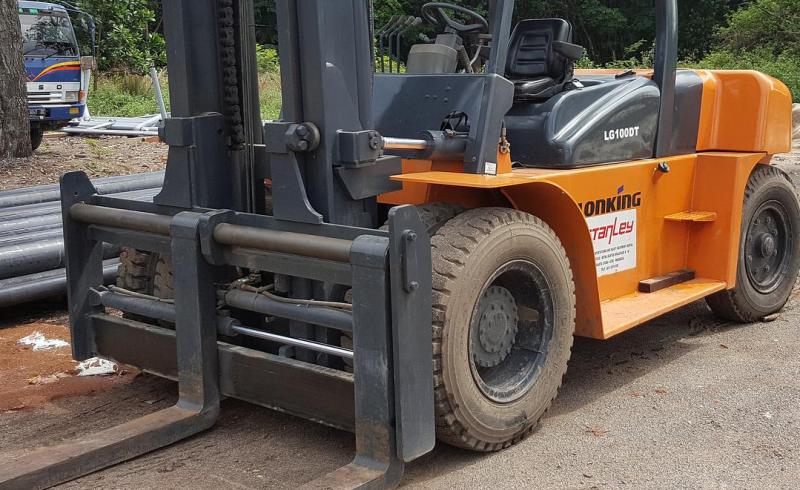 A man in the Midlands found to be over the drink driving limit after being involved in a road crash has been put off the road for two years.

The court was told by Sgt Mark Mahon, for the State, of how gardaí had been called to the scene of a road crash shortly after midday.

When they arrived, the defendant was found intoxicated inside a car and produced a reading of 46mcg of alcohol per 100ml of breath.

Judge Bernadette Owens was informed the result was one which was just above the one year threshold for a driving disqualification.

Frank Gearty, for the defence, said his client was a man of otherwise good character who had “taken a chance” on the day in question.

“He is a forklift driver and cooperated fully with gardaí and he will be substantially discommoded by this,” said Mr Gearty.
Judge Owens banned Mr Kamols from driving for two years, fining him €300 in the process.

In being given four months to pay, a second charge of no insurance was struck out after documentation illustrating Mr Kamols’ innocence was handed into the court.