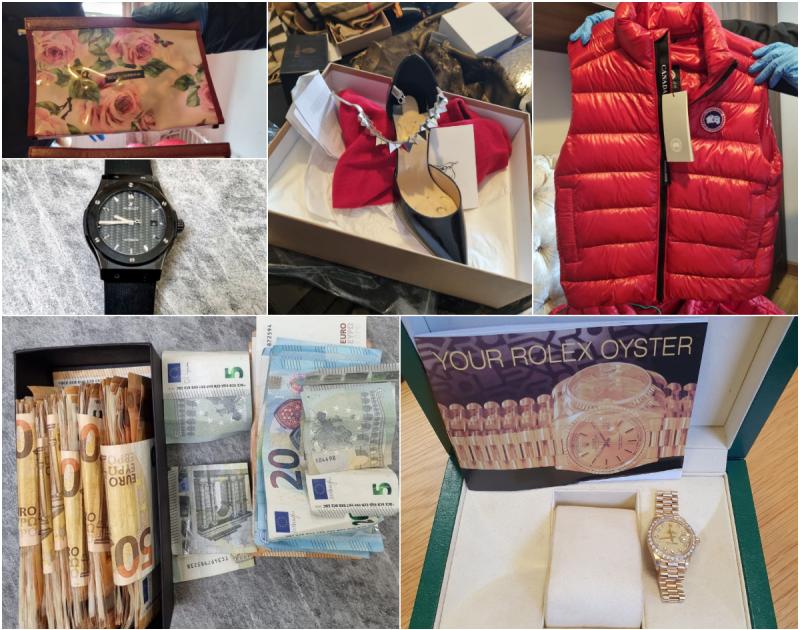 The Criminal Assets Bureau seized cash and designer goods in searches in Laois, Kildare and Dublin targeting an organised crime gang this morning. 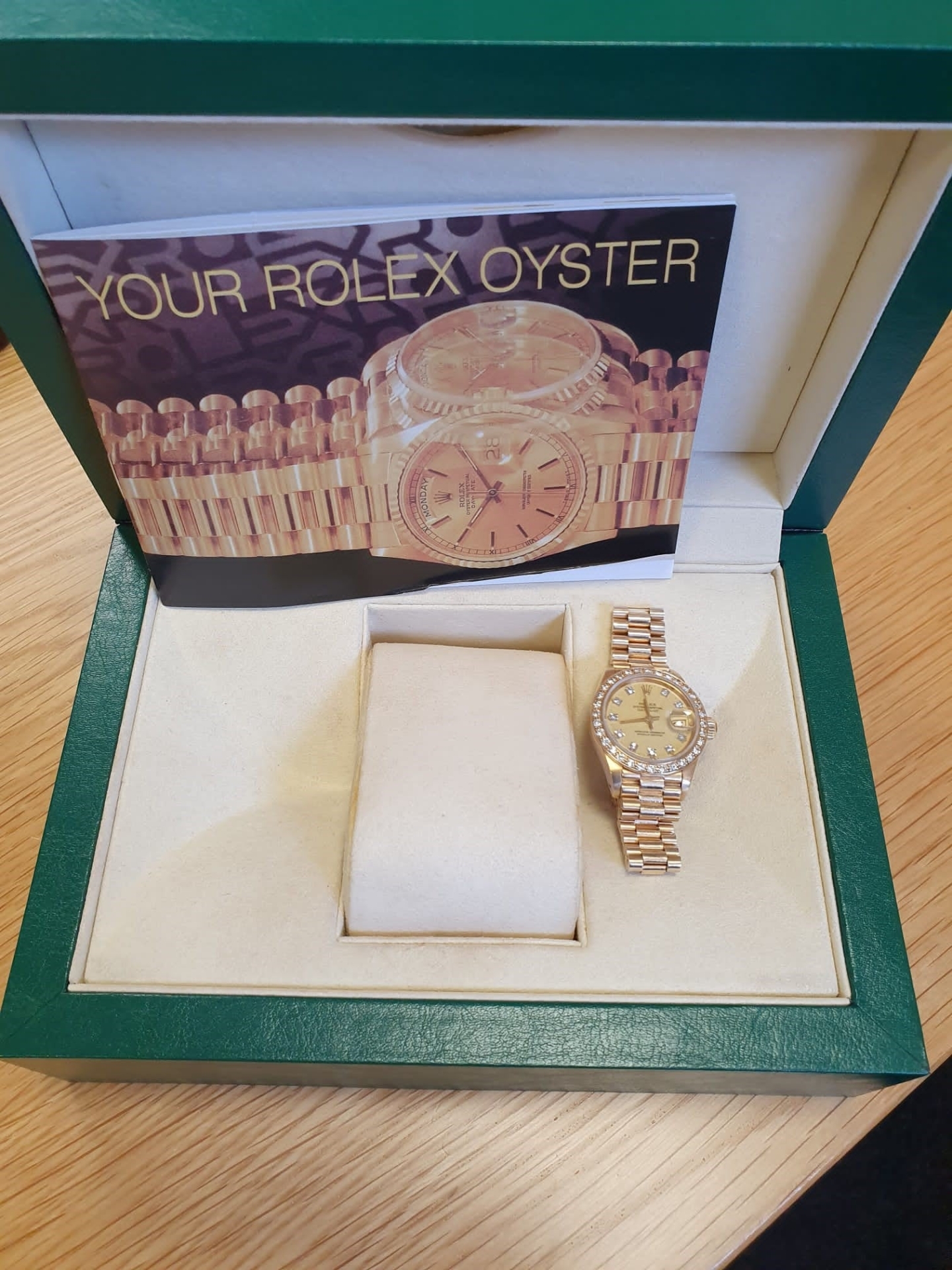 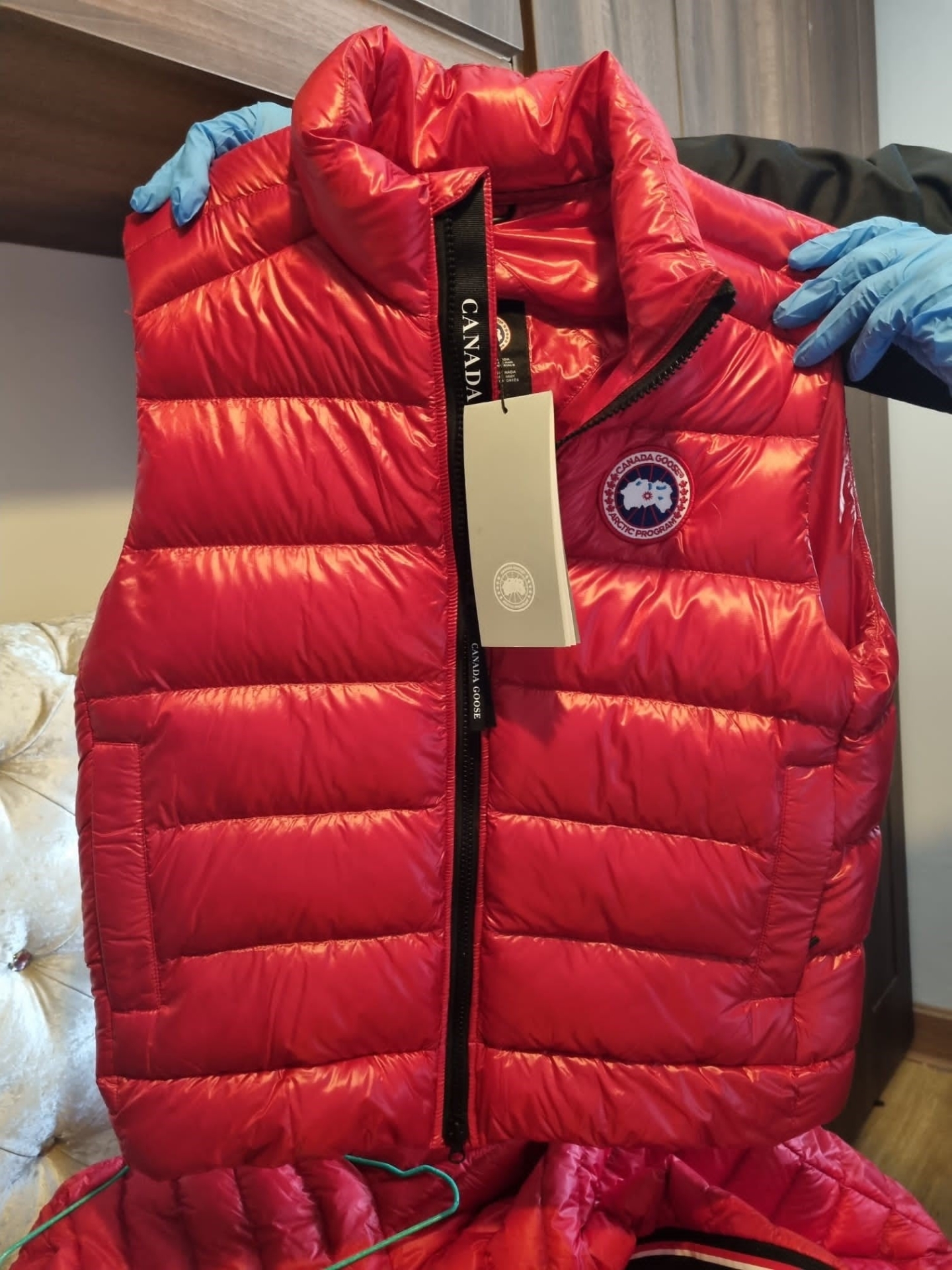 During the course of the searches gardai seized a Hublot Watch, a Rolex Watch, a Breitling Watch,  designer clothes and handbags and assorted sums of cash totalling €22,000. Documents, records, hard drives and electronic devices were also seized in the operation. There were no arrests.

“Today’s action is noteworthy in the context of an on-going proceeds of crime investigation targeting the assets and commercial interests of key individuals suspected of participating in and directing organised criminality,” Gardai stated. 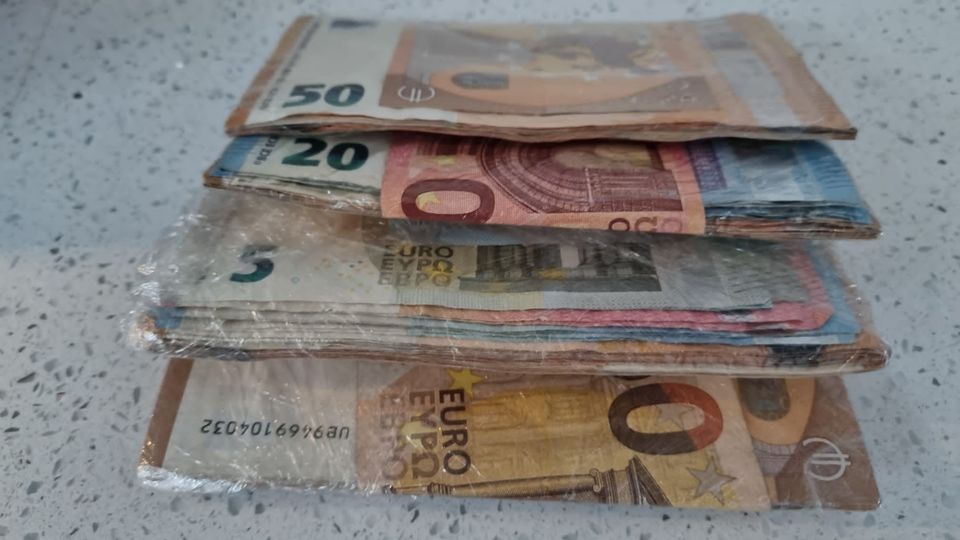