Retired woman lost nearly €71,000 after student paid by scammers to use his account 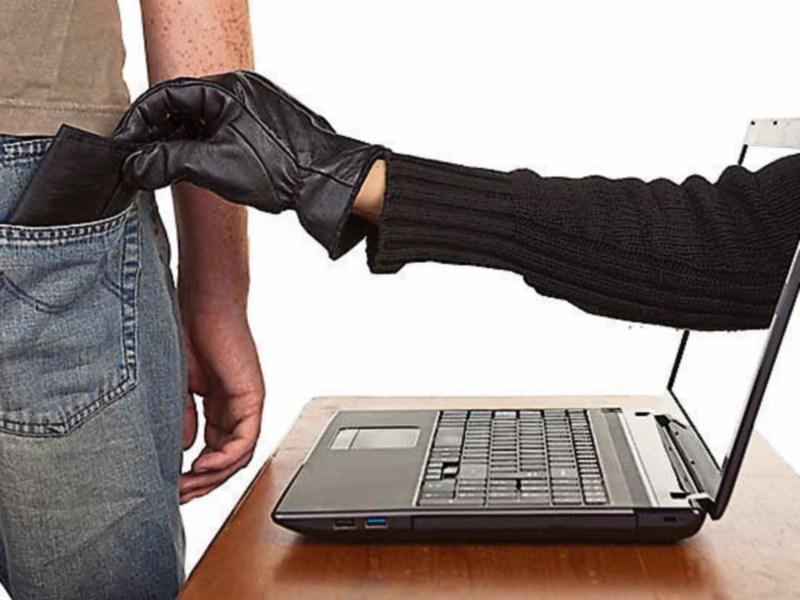 A recently retired woman, a restaurant owner, a pharmacist, a shareholder in a water filtration company, and a crane hire and construction company were all tricked into putting money into a fraudster's bank account after hackers accessed their emails.

The account into which all the money was lodged - some of which was never recovered - was a Bank of Ireland account in the name of Michael Fakinle, with an address at Ballyboden in Rathfarnham, Dublin 16, Dublin Circuit Criminal Court heard on Tuesday, May 10.

Now aged 21, the student says that when aged 19, he allowed his account to be used by someone whose identify he has not revealed to gardai.

Judge Pauline Codd heard that the largest single amount of money, a retirement fund of €71,892.41 belonging to a recently retired woman in the south-west, was transferred into Fakinle's Bank of Ireland account.

For four days in May 2020, it remained there, apparently unnoticed by the criminals, and was retrieved before they could take it.

However, other sums of money ranging from €1,100 to €5,000 have not been recovered and the rightful owners are out of pocket, the court heard.

Fakinle pleaded guilty to five counts of handling property knowing it to be the proceeds of criminal conduct. He also pleaded guilty to a separate charge of money laundering. He will be sentenced on October 7.

Detective Garda Shane Whelan told David Perry BL, prosecuting, that in May 2020, a shareholder in a water filtration company received an email from the company seeking funds to assist with cashflow.

He phoned the company and said he was willing to provide a €5,000 loan to help the company over their difficulty.

However, the email to him had been hacked and, following this, the man received another email asking him to lodge the €5,000 promised, not into the company's account but into a Bank of Ireland account, for which details were provided.

The man lodged the money to this account, which was Fakinle's account. When he was later told by the company that the money had not been received, he called gardai. The €5,000 has never been recovered and the man is out of pocket for it.

In another case, a restaurant owner in Kinsale made a legitimate insurance claim and, in March 2021, €1,339 was paid out.

However, an early email exchange between him and the insurance company had been hacked. This allowed the hackers to ask him to lodge the money into Fakinle's account.

The money has also never been recovered.

Another victim, a chemist in a midlands town, was tricked into transferring €3,251 into Fakinle's account in April 2020. It too has never been recovered.

In the same month, a construction company in Donegal was tricked into paying a fraudulent invoice for €1,100. This sum has also not been recovered.

As a result of the near loss of the woman's pension fund, gardai investigated Fakinle's bank account and found the other questionable transactions. When questioned by gardaí in February 2021, he made admissions.

He told gardai he had been approached by someone who asked to use his account. He said his role was to take money that had been lodged into the account and hand it over to another person. He did not identify this person because he claimed to be in fear of them, Det Gda Whelan told the court.

The alleged deal was that Fakinle would receive some of the money himself. He claimed not to have received any money and he maintained he did not initiate any frauds or send emails. He had €500 in court as compensation for his victims, the court heard.

Det Gda Whelan agreed with Rónán Prendergast BL, defending, that Fakinle had co-operated with the investigation into the fraud, which was uncovered because of the attempted theft of the woman's retirement fund.

Mr Prendergast said Fakinle accepted what he had done was wrong and pleaded guilty at an early stage. He had only made "a few hundred euro", the barrister said.

Judge Codd adjourned sentence to October 7 for a probation report, noting also this would give Fakinle time to obtain more funds to compensate victims.