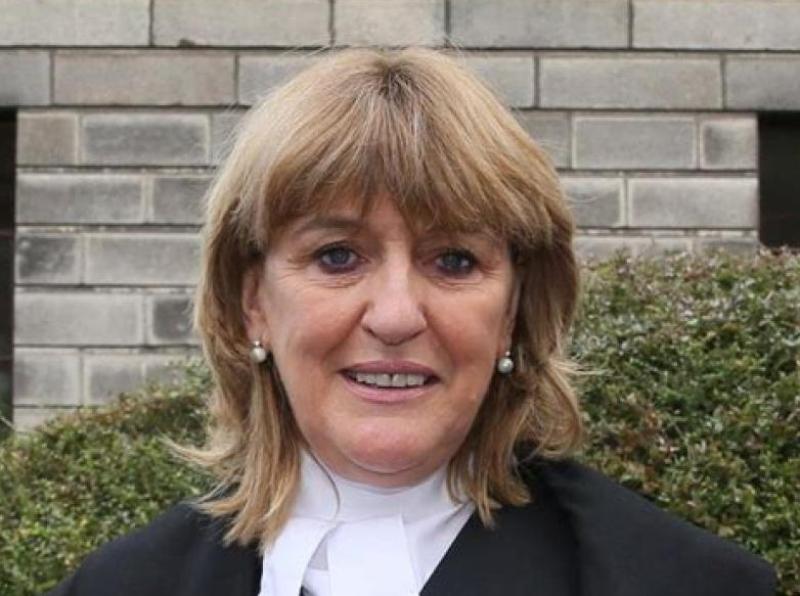 Judge Miriam Walsh was not impressed

The judge made her remarks in light of the large number of defendants who failed to show up in court to face charges and summonses.

Since the promotion of Judge Catherine Staines to the circuit court last February, various judges have been presiding over sittings of the weekly district court in Tullamore.

Judge Walsh was clearly not impressed at the significant rate of defendants who didn’t appear at yesterday’s Wednesday May 11 sitting.

A new District Court Judge has been appointed in Offaly and Laois to replace Judge Staines. He is Andrew Cody, a solicitor from Newbridge.  He is not expected to begin officiating until September.