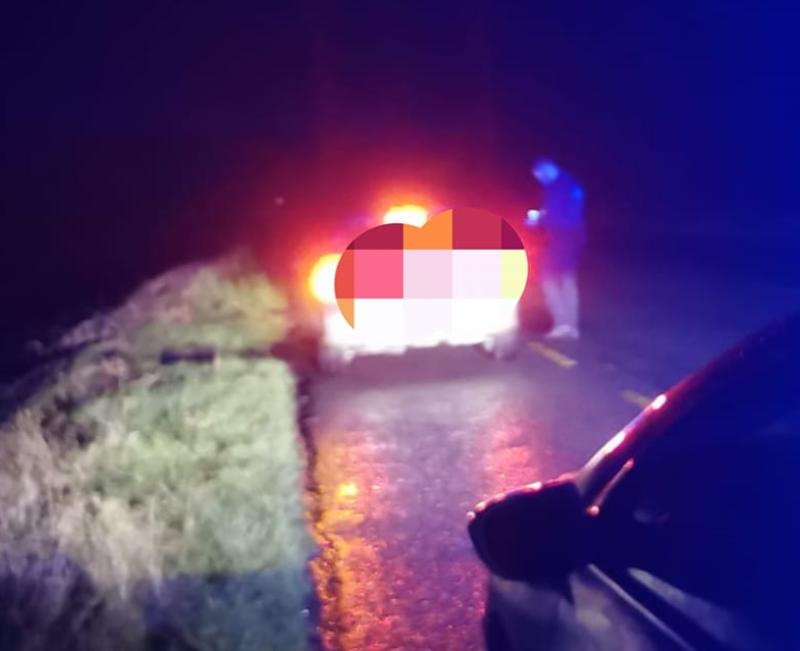 Anti-social behaviour by drivers in the Slieve Blooms was targeted by Laois Offaly Gardaí over the weekend.

The Garda Division said Mountrath Garda out and about on Friday night patrolling areas of Slieve Bloom where they said road users were engaged in anti social behaviour.

It's understood that the drivers were intercepted following an organised a meet up of car enthusiasts in Portlaoise. While the event did not goahead as planned, gardaí  suspect some of those caught in the Slieve Blooms had intended to attend.

Gardaí believe that those who attend such events gather in towns such as Portlaoise before going on cross country journeys to places as far away as the west of Ireland.

During the journeys, Gardaí believe the drivers will stop at places like the Slieve Blooms where hazardous driving takes place.