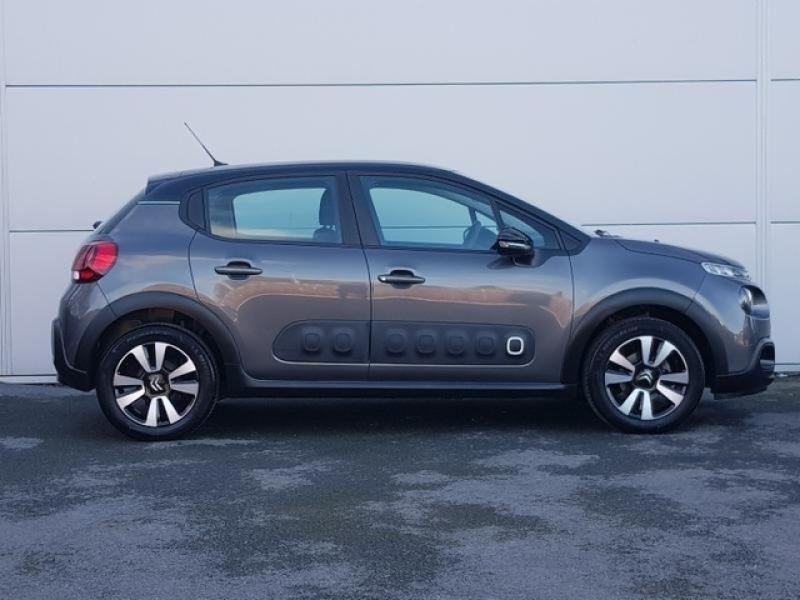 Gardaí are still searching for a car stolen from Monasterevin over a week ago that was last seen heading to Portlaoise after being taken while someone was still in the car.

A man, approximately 5ft 10 tall, of medium build and wearing a red and white hooped jersey top and dark coloured jeans was in Country Life (also known locally as Glanbia) at around 3pm on Sunday, May 15.

The male first went to a Ford Fiesta, with driver still in the vehicle, and tried to open door, but did not succeed.

The male got into the car and managed to drive off with it while a passenger was briefly in the front seat before being able to escape.

The vehicle was driven in the direction of Portlaoise.

Gardaí also said that no arrests have been made, and that investigations are ongoing.